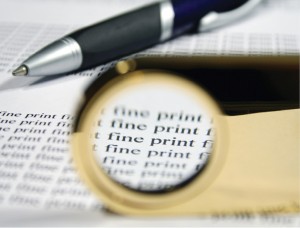 The purpose of the ICSID is to provide facilities for the conciliation and arbitration of international investment disputes. The ICSID does not conciliate or arbitrate the disputes, but provides the institutional facility and procedural rules for independent conciliation commissions and arbitral tribunals constituted in each case.