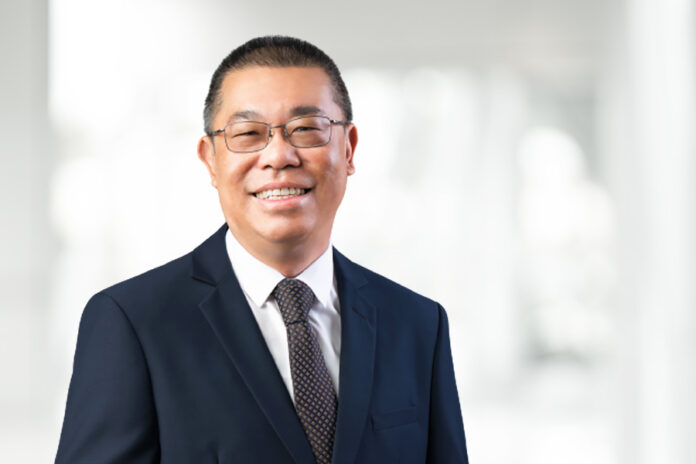 Welcoming Hong Kong’s proposals to reform the arbitration fee structure Ing Loong Yang, a council member of the HKIAC and chair of its appointments committee, suggested the next step should be to “enlarge the pool of qualified arbitrators”.

The prolonged and expensive nature of international arbitration causes growing concern that case costs are escalating and a “[larger pool of arbitrators] inevitably ensure that the cost of arbitration is kept at a reasonable level”, Yang said.

Yang, who is a partner at Akin Gump, described arbitration as a combo punch that required various skill sets and hoped training would be provided both to senior law students and junior practitioners. He said they should also improve their ability to work in Chinese especially in view of the Greater Bay Area’s potential

Yang said Hong Kong’s proposal to replace the existing regime with outcome-related fee structures for arbitration (ORFSA) would promote healthy competition between international and local law firms in terms of pricing and attract more Chinese clients involved in the Belt and Road initiative.

ORFSA is a regular part of commercial practice in other jurisdictions and used in leading seats such as London, Paris and New York.

By permitting three alternative fee arrangements, Hong Kong is in line with competitors in other jurisdictions and helps level the international arbitration playing field.

Yang said, “In comparison to Singapore’s proposed model, which focuses exclusively on conditional fee arrangements, Hong Kong’s new regime is much broader as it encompasses all three main forms of outcome related fee structures. The new regime will give Hong Kong more competitive edge as clients are able to select from a more diverse range of options.”

Yang said that If Hong Kong moved forward it would incentivise lawyers to focus on pursuing stronger claims and avoid the financial risk of unsuccessful arbitration.

“Finally, there should be a greater move to encourage publication of arbitration awards to ensure consistency in the application of legal principles, but at the same time protect the identity of the parties. HKIAC is already publishing summaries of selected procedural decisions in redacted form for online access. However, there is still room where the Hong Kong government may do more,” he said.