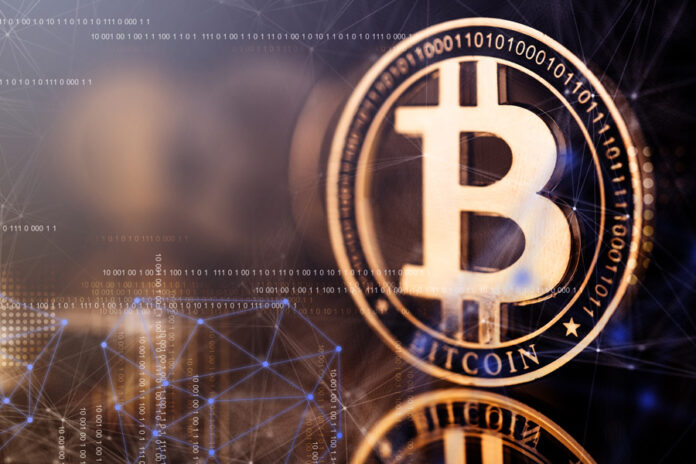 Arrano Capital has launched the first cryptocurrency fund in Hong Kong approved by the Securities and Futures Commission (SFC) for distribution to professional investors. The fund is a tracker fund that only buys and holds Bitcoin, targeting a first-year size of US$100 million.

According to Gaven Cheong, a partner at Simmons & Simmons who handled the deal, it is an open-ended hedge fund with a strategy and asset class focused on cryptocurrency. He and the team discussed with the SFC over the preceding two-year period, which led to the formalization of the SFC’s regulatory framework.

“The challenge initially was to try to get the manager of the fund within the remit of the SFC, and this meant making the fund invest in a portfolio of recognized ‘securities’,” Cheong told China Business Law Journal.

As Bitcoin (BTC) is not a security, it was decided to create a separate trading entity that wrote a total return swap (TRS) to the fund, which would fulfill the same purpose. However, this structure was not employed due to the SFC’s regulation updates, and the fund invested directly in BTC instead.

“As far as Hong Kong is concerned, there is already an active industry of cryptocurrency funds,” said Cheong, “The SFC, to its credit, has been very welcoming of managers coming under its remit, and in this regard has taken proactive steps to set up a formal framework and protocols to deal with digital assets.”

Simmons & Simmons acted as international lead counsel in drafting the fund’s documentation, and the licensed manager’s counsel in representations that were made to the SFC for permission to advise and distribute the fund in Hong Kong. Offshore firm Ogier also advised on the deal. 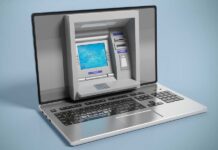