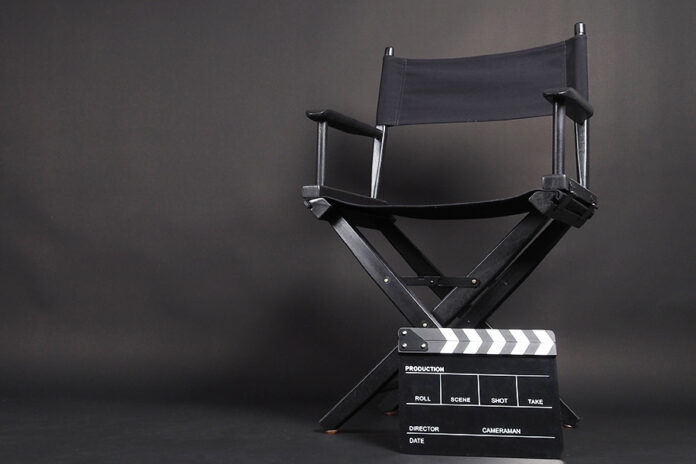 Lavin Hirani has been appointed as a partner at MDP & Partners and will head the firm’s media and entertainment practice.

In his previous assignments, he was an associate partner for three years at Naik Naik & Co and also was the head of legal affairs at Red Chillies Entertainment.

With more than 15 years’ experience in the media and entertainment space, Hirani has represented several A-list producers, studios and broadcasters on several complex transactions as well as on contentious issues.

He has handled the development, acquisition, production, distribution and syndication of films and allied content with partners across the globe. His areas of expertise include advising on copyright related transactions including script and content clearances, due diligence for ascertaining intellectual property ownership, and advising, structuring and negotiating deals across both, domestic and international transactions for production, distribution and syndication of theatrical and non-theatrical content.

He has represented several high-profile celebrities with respect to their personal investments and also their professional engagements related to events, brand endorsements, acting assignments and stage performances. 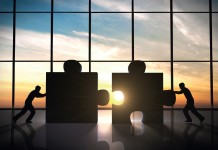 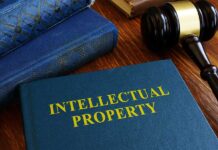