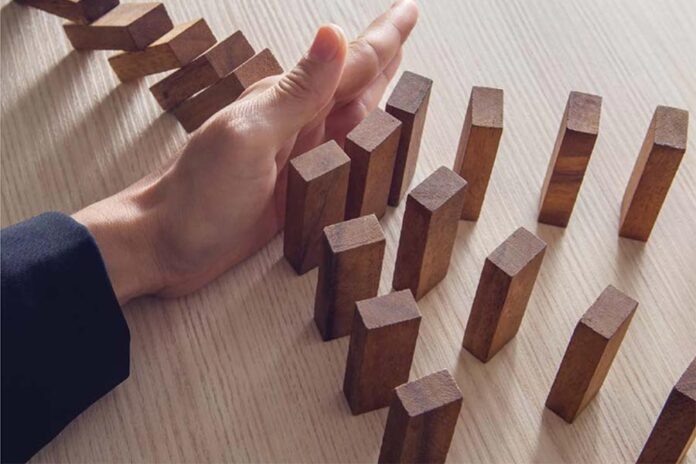 Case 10 deals with remuneration for employee inventions. The employee was a resident of mainland China and had been working in a Guangzhou company since 1999. During his service with the company, he created an invention related to door locks.

In December 2003, the Guangzhou company’s affiliated company, a Hong Kong company, applied for invention patents in the US for the invention completed by the employee, and was granted a patent authorization in 2007. The

Hong Kong company used the patent to manufacture products in mainland China through the Guangzhou company, and exported the products to the US for sale. The employee filed a lawsuit claiming US$430,000 for remuneration for the employee invention.

The Guangzhou Intellectual Property Court held in the first instance that, since the employee’s invention activities took place in China, it would be unconscionable for the employee invention remuneration rules under PRC law not to be applicable simply because the patent is a US patent.

In addition, this also would create an unfair situation where the company is able to profit from the invention while avoiding payment of the inventor’s remuneration. The court ruled that the Guangzhou company should pay the employee RMB300,000 (US$44,800) as remuneration for the employee invention. The Guangdong High People’s Court upheld the original judgment on appeal.

This case demonstrates the PRC courts’ willingness to apply PRC law in circumstances where the work is performed in the PRC. For example, in this case, the court found that the mainland China company’s conduct of using an affiliated company to apply for patents abroad did not rule out the applicability of the mandatory provisions (i.e., the employee invention rules) under PRC law.

In light of such employee invention rules, companies should consider preparing an invention award policy. If no such policy exists, and an employee creates an invention for which a patent is later granted, the company must compensate the employee based on the statutory default compensation scheme (which may involve a substantial amount of money, and be complicated and onerous to calculate).

The labour arbitration committee ruled in favour of the employee and ordered the company to pay RMB94,000 to the employee as a double severance penalty for the wrongful termination. The company then appealed to the court.

The court of first instance held that to unilaterally terminate the employment of an employee, the company would need to prove that:
1. The employee had committed misconduct;
2. The company’s rules and regulations classified the misconduct in question as serious misconduct, which could result in summary dismissal; and
3. The company’s rules and regulations were formulated in accordance with the law, and had been publicised or notified to the employee.

The company did not provide sufficient evidence:
(1) to prove the employ- ee’s misconduct (i.e., the employee’s non-co-operation in internal investigations); and
(2) that the company’s rules and regulations contained relevant provisions covering the alleged misconduct. The arbitration award was maintained in the first instance and the court of second instance upheld the original judgment.