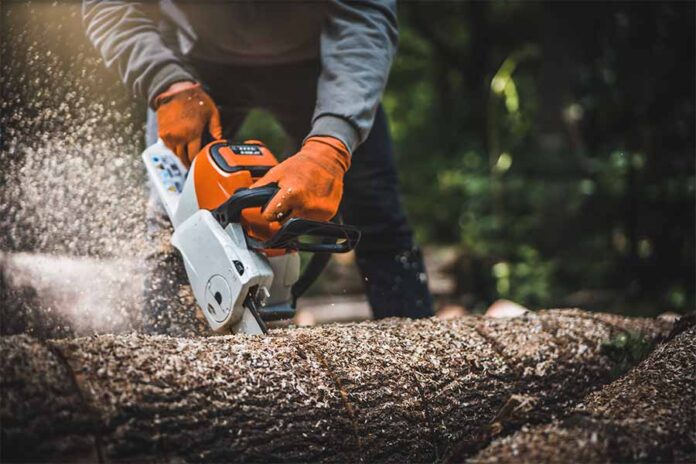 The ministry recently stated: “The state government or union territory administration, as the case may be, after receiving the ‘final’ approval of the central government under section 2 of the act, and after fulfilment and compliance of the provisions of all other acts and rules made thereunder, as applicable, including ensuring settlement of rights under the Scheduled Tribes and Other Traditional Forest Dwellers (Recognition of Forest Rights) Act, 2006 (No 2 of 2007), shall issue order for diversion, assignment of lease or de-reservation, as the case may be.”

The notification, the ministry said, was aimed at fortifying the provisions of the Forest (Conservation) Act, 1980. Previously the central government’s approval in the Forest (Conservation) Act, 1980, was effective only after the respective state governments authorised the final approval order for clearance of forest land, as well as ensured the compliance of rehabilitation and afforestation procedures.

The Competition Amendment Bill contains commendable reforms, but there are also negatives
A recovering economy and opportunities arising from new-age technologies have lawyers optimistic
How the Enforcement Directorate turned into a veritable bogeyman for India Inc