Shivani Sanghi has joined European law firm Fieldfisher in London as a partner in its international arbitration and commercial litigation team and as head of its India practice.

She will lead Fieldfisher’s India arbitration practice and is dual-qualified as a solicitor-advocate in England and an advocate in India.

She has 13 years of experience and started her career with dispute specialists Sanghi & Co in New Delhi before moving to London in 2010 to join SJ Berwin, which later merged with King & Wood Mallesons. In 2013, she joined US firm Fried Frank in London and then moved to the London office of Covington & Burling in 2019, where she worked until December 2021.

She has practised as an advocate in New Delhi and has experience appearing in Indian courts, including the Supreme Court and Delhi High Court. 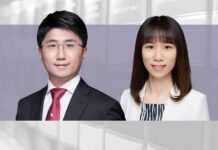 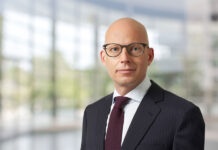