The Federation of Indian Corporate Lawyers (FICL) hosted a high tea reception on 6 September in honour of the Law Society of England and Wales president, Stephanie Boyce, and the head of international, Mickael Laurans, on their maiden visit to India.

PK Malhotra, former secretary of the Ministry of Law and Justice of India and the FICL’s patron, felicitated Boyce and Laurans. The FICL’s CEO, Ashok Sharma, gave a welcome address and briefly touched on the organisation’s present activities.

Boyce is the sixth female, the first black office holder, the first person of colour and the second in-house solicitor in 50 years to become president of the Law Society. She was admitted as a solicitor in 2002 and has a wealth of experience in corporate governance, regulatory frameworks and professional regulation.

In her remarks, Boyce highlighted the role of the Law Society in securing access to justice and various initiatives it has taken. Laurans elaborated on how the opening of the Indian legal market will benefit the legal professionals in India and the UK.

Following the speech, discussions on wide-ranging subjects took place among the visiting delegates and in-house counsel present, which was followed by high tea and vibrant interactions. 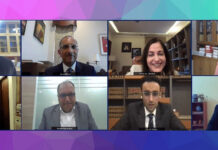 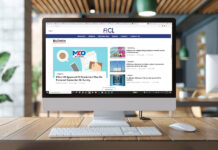 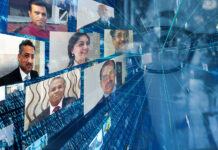