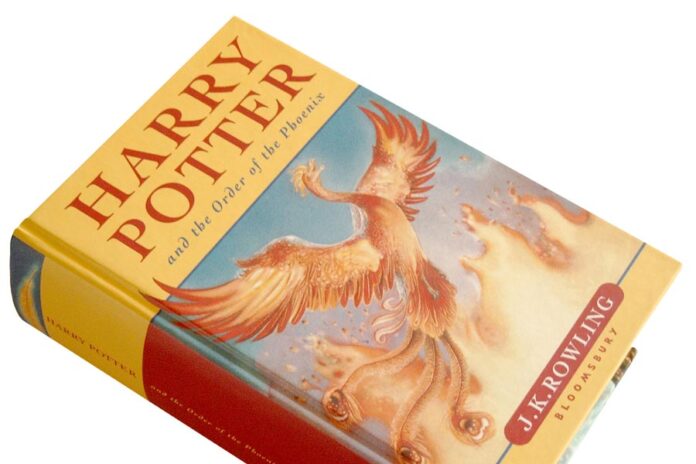 A lawsuit by Warner Brothers filed against the organizers of a Hindu festival for using images from the Harry Potter franchise was thrown out of court in October.

Warner filed the case on behalf of Penguin India and JK Rowling, author of the Harry Potter series, at the New Delhi High Court. The festival organizers were accused of violating India’s Copyright Act by setting up a temporary shrine that mimicked Hogwarts School. The shrine also featured photos from the Harry Potter movies. The lawsuit demanded compensation of US$50,000.

Subhasish Chakraborty, a lawyer for the defendants, said the court ruled that no compensation was necessary and that Harry Potter images could be used without permission until the end of the festival on 26 October.

The four-day festival in the West Bengal city of Kolkata honours Durga, the Hindu goddess of valour. In a statement, Warner Brothers said: “Sadly, the organizers of this large-scale commercially sponsored event did not approach us for permission to go ahead.”