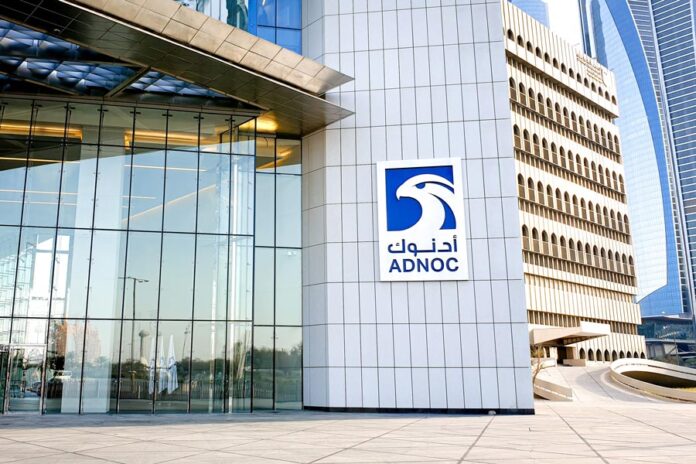 CNPC is a major national oil and gas corporation of China and one of the largest integrated energy groups in the world, with its headquarters in Dongcheng district, Beijing. It was ranked fourth in 2019 Fortune Global 500, a global ranking of the largest corporations by revenue.

ADNOC is the world’s 12th-largest oil company by production, and is the UAE’s largest company. 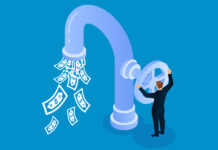 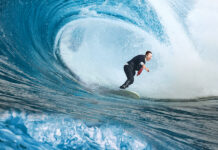 What is the best listing venue for homecoming Chinese stocks? 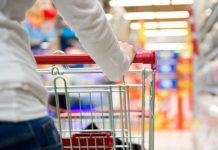 How long will it be before AI makes partner?
The definitive list of the country’s leading private practice lawyers