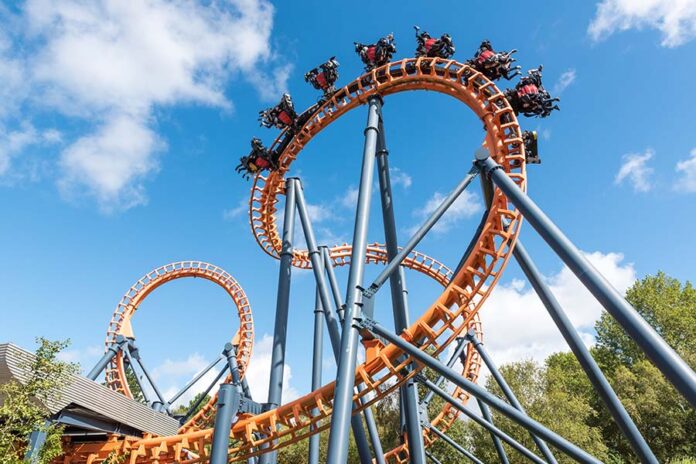 Malpani’s acquisition in Imagicaaworld is valued at almost INR14.17 billion (USD177.4 million) following the debt restructuring by a Union Bank of India-led consortium of 10 lenders.

“DSK Legal was instrumental in ensuring the successful consummation of the transaction within severe time constraints exacerbated by the impending insolvency of Imagicaaworld Entertainment,” Shaw told India Business Law Journal.

“The transaction was further complicated by ongoing disputes filed by various third parties, which restricted the sale of land parcels owned by Imagicaaworld Entertainment in order to be able to repay part of its outstanding debt.”

In the debt resolution plan valued at INR5.75 billion, INR5 billion worth of debt was transferred to Aditya Birla ARC and the consortium of lenders received equity shares via the conversion of INR750 million in Imagicaa debt.

The general corporate team at CAM was led by partner Gautam Gandotra and principal associate Arnav Shah, who advised on the Securities and Exchange Board of India (SEBI) aspects of the transaction.

“We had been advising Imagicaa on various restructuring options for the past few years, which culminated in this deal. The deal involved various facets of restructuring including equity participation, debt restructuring and settlement as well as conversion of debt into equity,” Shaw said.

The debt restructuring and Malpani’s acquisition was completed outside of the National Company Law Tribunal bankruptcy proceedings in accordance with the Reserve Bank of India (RBI) framework.

DSK’s Shaw added: “The nature of the deal was demanding due to the requirement of the RBI’s Framework for Resolution of Stressed Assets, the SEBI’s listing obligations and disclosure regulations, and tailoring these to the specific objectives of all parties.

“This is one of a few listed companies’ [bankruptcy proceedings] that has been successfully resolved under the RBI framework.”

Imagicaaworld Entertainment has a theme park, water park, snow park and the Novotel Imagicaa Khopoli hotel. The theme park is located on 52.6 hectares, including 12.14 hectares of unutilised land, and there is an additional 82.15 hectares. 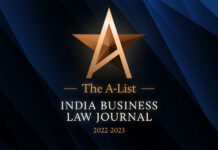 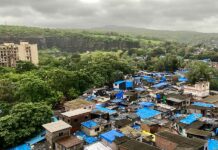 Are industry calls to tone down cybersecurity directives being heard?
How far have in-house counsel groups come in their efforts to secure statutory recognition?
The leading lawyers and icons most recommended by clients