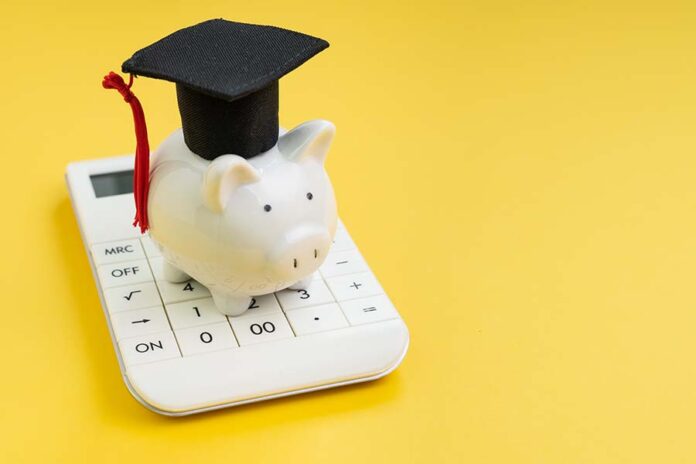 The deal, which was announced on 1 July, is expected to close at the end of August.

India is the largest market globally for IELTS. Following the deal, IDP Education will be the sole distributor of IELTS in the Indian market. 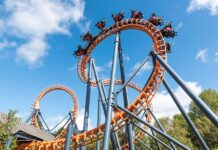 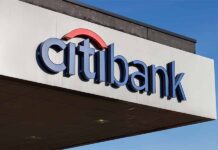 Revealed: The top international law firms for India matters
Application of per se rule can save the CCI time and costs while investigating anti-competitive behaviours
E-signatures get a boost during the pandemic with parties finding they speed up turnaround times for deals