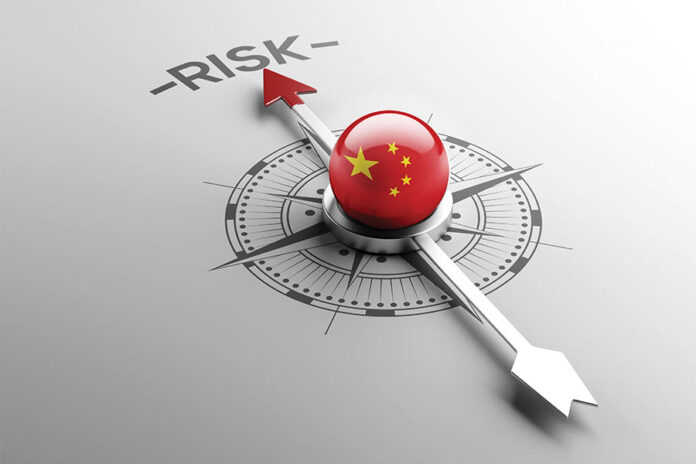 Company A (the claimant in the arbitration) is a Chinese domestic traditional thermal power generation enterprise, while company B (the respondent in the arbitration) is a large power generation equipment manufacturing enterprise with experience in overseas projects. In July 2009, Indian company J (the owner) purchased 10 units of 135MW generator sets from company B to be installed at the project site in India.

Company J wanted company B to provide operation, maintenance instruction and training services for these units, as well as services for compiling training materials, operation and maintenance procedures, plant system diagrams and other documents. Since there was long-term business co-operation between company A and company B, and company A also wished to promote its business overseas, company A contacted company B and proposed that company B would introduce it to company J so that it could undertake the services of the above-mentioned unit.

At the same time, due to the internal compliance requirements of the group to which company A belongs, it could not sign an overseas project contract alone, nor could company J sign the tripartite agreement due to compliance considerations under Indian Law. Therefore, company A, company B and company J discussed and decided to adopt the following plan:

(2) Meanwhile, company A enters into a separate Chinese version of the service contract with company B. Under this contract, it is specified that company A is the actual provider and performer of the contractor’s obligations under the main contract, while company B’s job is to pay company A the contract sum it receives from company J based on the main contract, hold regular co-ordination meetings with company J and company A, supervise company J to provide accommodation and transportation facilities for company A’s on-site personnel, monitor the implementation of the contract at company A’s site, provide feedback on company J’s evaluation of company A’s work, and co-ordinate the relationship between company A and other subcontractors at company J’s site. All disputes arising from the service contract shall be submitted to arbitration in Shanghai by the Shanghai International Arbitration Centre.

THE DISPUTES AND THE AWARD

After the service contract was signed, from company A’s point of view, it had performed the services in accordance with the contract and each unit had operated smoothly, but company B failed to pay company A in full for the services. Company B, on the other hand, pointed out that since company J found that company A failed to allocate sufficient on-site personnel as agreed in the main contract when carrying out the work, it deducted payment from company A in accordance with the penalty clause of the main contract.

Company B, however, had already performed its obligations under the service contract of requesting payment, liaising, communicating and collecting the remaining amount, but company J insisted on not paying, resulting in its inability to pay the final amount to company A. After the dispute between the two parties, company A filed a request for arbitration with the Shanghai International Arbitration Centre against company B in accordance with the arbitration clause of the service contract, requesting company B to perform its payment obligations.

After hearing the case, the arbitral tribunal held that the issues of this cases included: (1) the nature of the service contract and the relationship between the parties’ rights and obligations under that contract; and (2) whether company B had breached the contract by failing to pay company A in accordance with the service contract.

Regarding the first issue, the arbitral tribunal held that the service contract was signed by both parties to implement the project of providing operation, maintenance guidance and training services to company J. Company A and company B were both service providers of the project, of which company A was mainly responsible for the concrete implementation of the service project and company B was responsible for the communication, co-ordination and supervision between company A and company J, as well as the collection and payment of relevant payments on behalf of Company A.

Although the service contract objectively divides the work between the parties to jointly promote the project, it does not mean that it is merely an internal division of work agreement. On the contrary, the service contact also creates legal rights and obligations for both parties, namely, company B shall pay company A promptly upon receipt of payment from company J, and shall supervise company J to pay the outstanding amount due.

As to the second issue, the arbitral tribunal held that during the performance of the service contract, both parties noticed that there was indeed a discrepancy between the number of personnel actually stationed by company A at the project site and the number agreed upon in the contract, but until company J formally submitted a claim for deduction of payment to company B on this ground, neither party had any substantive discussion on the possible impact of this issue on the payment.

Instead, both parties agreed at the time that company A was understaffed due to the Indian visa situation, and negotiated a solution to the problem by arranging overtime for personnel. Company B then also made a defence for company A on company J’s deduction, and asked company A to provide as much documentation as possible that could support its claim, but company A did not respond positively. Therefore, the arbitral tribunal held that company B was not negligent in supervising company J’s payment as far as the shortage of on-site service personnel was concerned.

In addition, the arbitral tribunal pointed out in particular that it was not within the scope of the tribunal’s competence to consider whether company J’s claim of not paying the remaining amount to company B based on the shortage of personnel was valid. The arbitral tribunal was only concerned with whether company B, as a party to the disputed service contract, had violated its duties of communication, co-ordination, supervision and payment on behalf of company A to company J, causing losses to company A.

As for the main contract, it was agreed that disputes arising from it can be resolved through arbitration in Singapore, but whether or not to initiate arbitration in respect of company J’s conduct is a right granted to company B under the main contract rather than an obligation to perform the service contract. The exercise of the said right needs to be envisaged, advocated and strongly supported by company A as one of the actual service providers.

However, company A has not been able to prove that it had taken active measures to help company B further negotiate with company J, or even take legal action. Accordingly, it cannot be denied that company B has performed its obligations under the service contract, simply because it has not yet initiated the arbitration.

In conclusion, the arbitral tribunal did not support company A’s request for arbitration for these reasons.

Firstly, in terms of commercial arrangements and legal risks, many Chinese companies choose to form consortia, or consortia of sorts, to collaborate on projects for the sake of integrating resources when conducting overseas business. However, it should be noted that the consortium has more management levels and complex interests among members, which may sometimes fail to form efficient and high-quality decisions on major issues, or even create disputes and deadlocks due to their disagreement on a certain issue.

Secondly, since the transaction structure of this case has a “back-to-back” relationship between domestic and overseas, they are legally independent, although the transactions are closely linked. If the arbitration clauses do not meet on the core elements such as arbitration institution, place of arbitration, arbitration rules and arbitration language, then once disputes arise, it will inevitably raise “parallel proceedings”, which will result in high costs for dispute resolution. 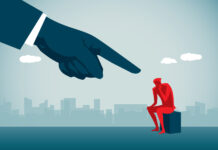