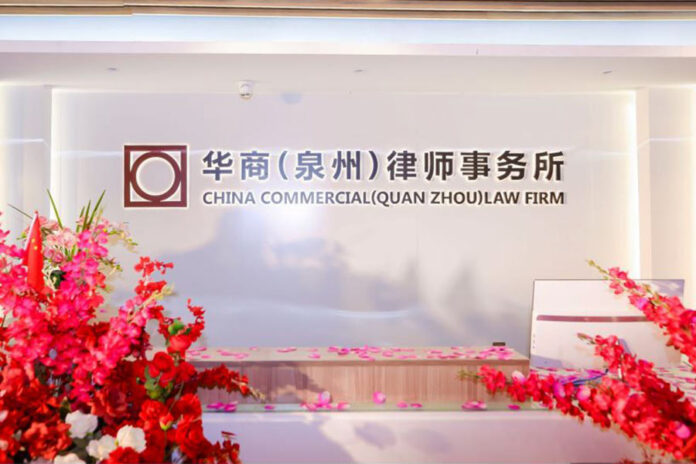 Quanzhou, which is a key port city in the Belt and Road Initiative, had been the eastern terminus of the historical sea trade route between China, the Middle East and Europe. The city’s GDP had been ranked first in Fujian province for more than two decades until 2021, when it was surpassed by the capital city of Fuzhou. 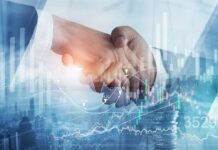