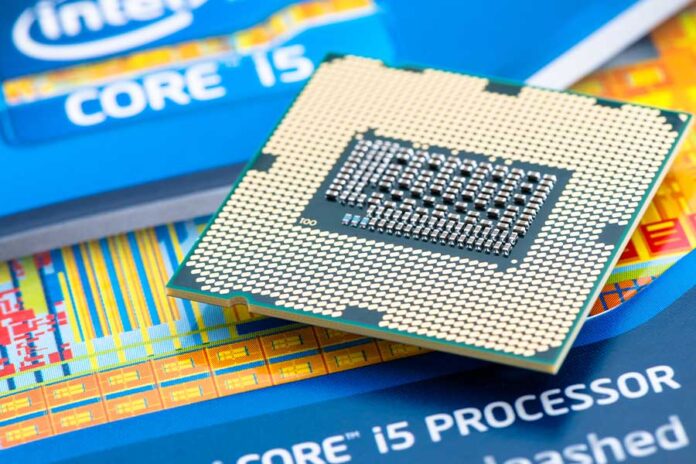 Chandhiok & Mahajan advised Intel when the Competition Commission of India (CCI) recently passed an order stating that the chip maker had not abused its dominance of the market regarding processors for servers in India.

The CCI’s order was made on 3 December. Chandhiok & Mahajan‘s team was led by partner Karan Chandhiok and comprised managing associate Lagna Panda and associate Vishnu Suresh.

The team represented Intel at the CCI along with the company’s vice president and associate general counsel, Evangelina Almirantearena, and Puja Malhotra, an in-house lawyer at Intel Technology India.

In 2018, the CCI initiated an investigation against Intel for abusing its dominance by allegedly denying access to files that may be necessary for developing server board designs based on a specific server platform launched by Intel. It had been acting on a complaint made by a Bengaluru-based company. 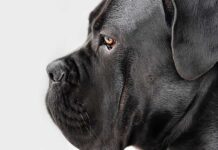 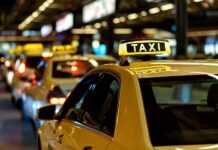