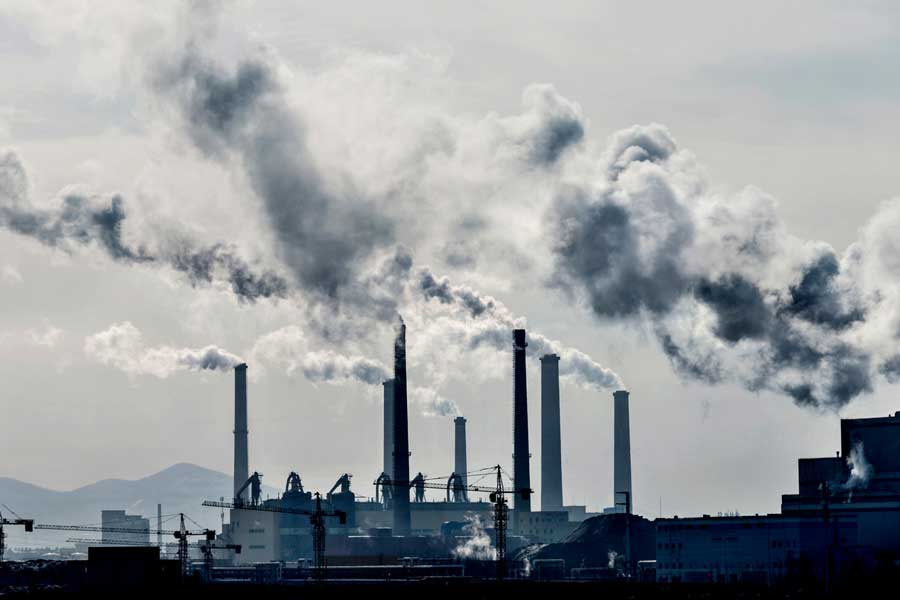 This century’s greatest challenge is to understand how to mitigate climatic change. Years of effort and calls to action are finally resonating with the public consciousness, but there is still a glaring void: Humankind is facing the first truly global problem without a credible framework for fighting it.

Instead of putting in place appropriate local laws, incentives and enforcement mechanisms to tackle the problem, policymakers are being distracted by carbon credits in the belief that they offer some sort of panacea. The reality, however, is that carbon credits have the potential to create more problems than solutions.

First and foremost, carbon trading does not reduce emissions but frees polluters of responsibility by allowing them to purchase credits elsewhere – typically in developing countries like India. By allowing polluters to believe they are doing good, carbon offsets encourage complacency.

Carbon trading is also unreliable as the tools to measure credits are murky. Trading companies are unable to agree on the level of credits required for even the simplest offset calculations. And the tendency for companies to favour a “quick fix” by investing in cheap and short-term offset projects without due consideration to the impact on local communities means offsets are not always effective in the long term.

Another troubling factor is the extent to which market mechanisms distort the focus from crisis mitigation to profit generation. Since the climate crisis is the result of market failures in the first place, it is odd to try and use markets to fix it. According to analysts, the carbon market is already worth US$60 billion and Indian companies have been among the first in the developing world to profit from the sale of offset credits. In late March, Merrill Lynch and JP Morgan announced new initiatives to give more investors access to the market. As the stakes become higher and investors become greedier, bankers and lawyers come up with increasingly complex, opaque financial instruments to tap into the growing potential. The results will be high profits – and a propensity for fraud – but we will be no closer to carbon reductions.

For the first time in the history of modern capitalism the two most populous nations of the world, India and China, are poised to join the world’s traditional economic powers as equal partners. Why should Western interests have the right to tell them to slow down in an effort to reduce global carbon dioxide (CO2) emissions? The developed world chooses to ignore some harsh truths: They produced most of the CO2 emissions triggering climate change; their per capita emissions are about five times those of developing nations where two billion people are “energy poor”; each American uses seven times more energy than a Chinese person and 15 times that of an Indian.

Rich nations are demanding sacrifices by people who are scratching a miserable living – even in booming China almost half the population still struggles on US$2 or less a day. It is no wonder they are resistant to being dictated to. With their political survival at stake, no government, democratic or otherwise, is going to adopt complex global trading schemes run by Western banks and risk dashing their people’s economic aspirations.

But laying blame or invoking inequities is not going to change the fact that the developing world has responsibilities too. In the coming decades, countries like India, China and Indonesia will contribute a significant share of total emissions. It is clear that creating market-based solutions, especially ones not based on per capita emissions, will not encourage them to face these responsibilities.

Given these realities, it is time for the advocates of market solutions to accept that another answer must be found to the question of climate change.

The most obvious is also the most unpopular: Limiting growth as we know it by reducing consumption of fossil fuels. Limits can be achieved only by tough regulatory policies in individual countries. Until these regulations are enforced, the true innovations needed to protect humanity will not surface. Draconian measures including the use of creative financial instruments, implemented locally to incentivize carbon reduction, are key as few people will act purely for the greater good.

In markets like India, regulatory policies must be backed by the legitimacy and authority of credible institutions like the Supreme Court. The success of the Supreme Court in regulating auto emissions in and around New Delhi is evidence that smart legislation can work. Enforcement of tough regulations will be met with resistance but if big business interests can be brought on board, the transformation through their supply chains could incite change country wide.

As long as individuals and companies are given the choice to offset “elsewhere”, communities, businesses and governments will not take responsibility for the crisis and economic incentives for long-term innovations will not take hold.

Climate change policymakers must not be seduced by the carbon credits quick fix.

Chandran Nair is founder and CEO of Global Institute for Tomorrow (GIFT), a Hong Kong-based think tank. He has extensive experience in environmental issues. 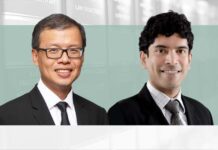 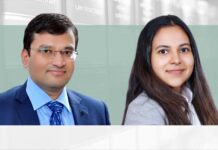