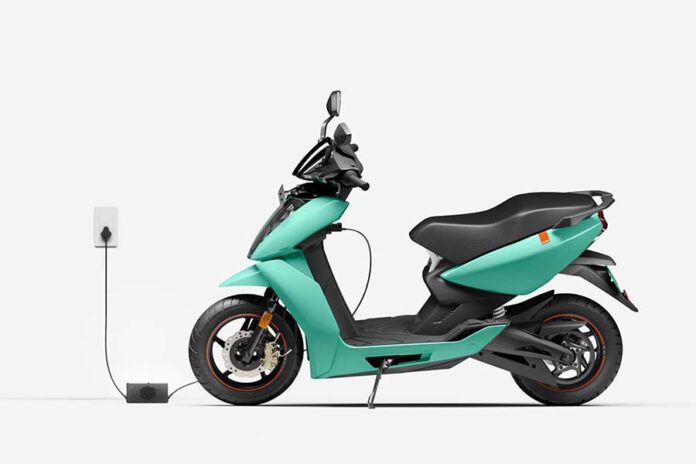 Manjunath C has joined two-wheeler electric vehicle (EV) startup Ather Energy as its assistant general counsel in Bengaluru, and it may just have been a test spin on its new bike that sealed the deal for him.

He joins from HungerBox, where he was chief legal officer since August 2019.

“With the Ather 450X model, the company was all set for expansion, and I found it’s the best time to join,” said Manjunath. “I visited their experience centre and took a test ride of the bike. I was astounded by its performance, warp mode and Google Maps integrated dashboard. The role offered was exciting. I am leading the corporate legal function supporting the expansion.”

As Ather operates in the new technology space, there is much room for the evolution of the regulatory framework. Manjunath’s job involves negotiating procurement agreements, analysing EV policies of central and state governments, answering stakeholders’ doubts on regulations, establishing a compliance framework for its new factory, mitigating risks, and building a legal team.

Prior to HungerBox, Manjunath worked in the logistics space, where he was the head of legal at Blackbuck since November 2017. “Blackbuck gave me an opportunity to set up a legal function, being their first general counsel.”

Working at Ather is Manjunath’s second innings in the automobile industry. He worked as the senior officer – legal at Toyota Kirloskar Motor between 2012-2014. “My experience working at Toyota taught me how to be customer-centric, adopt an organised approach in solving problems, and of course exposure to various legal issues, from competition law to labour disputes,” he said. “In contrast, my experience at Blackbuck was the total opposite. It was highly competitive, fast-paced, unorganised, and a complete startup experience.”

The seven-member legal team of Ather includes general counsel Pawan Singhal, a company secretary and an IP counsel. The team is based in Bengaluru and currently working from home.