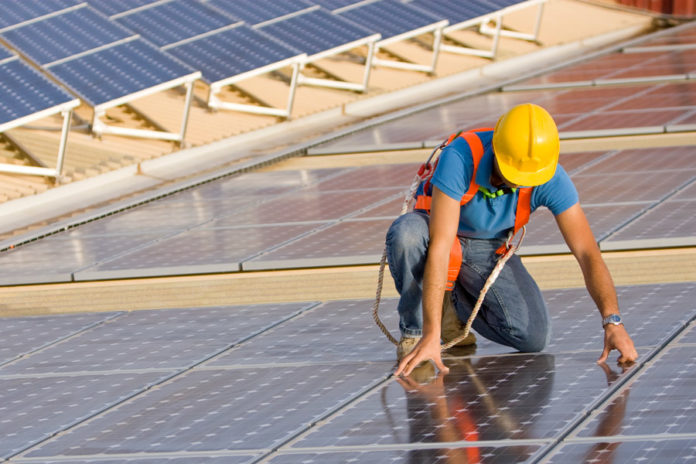 Ashurst represented Societe Generale as a lender, hedging bank and agent in connection with the USD20 million financing of the Quantum and Sambelia solar photovoltaic power projects in Indonesia developed by renewables energy fund Berkeley Energy.

Launched in 2017, Quantum and Sambelia are part of the country’s first wave of utility-scale solar projects to support the Indonesian national electricity utility PLN, and the government’s strategy to boost the share of renewables in the energy mix and reduce reliance on diesel and coal power. These projects also represent the first solar projects in Indonesia to date financed solely by an international commercial bank.

“Regionally, investment in renewable energy is definitely on the uptick, and we have been working with clients on a large number of renewables projects in South and Southeast Asia,” Ashurst Singapore partner Alfred Ng told Asia Business Law Journal.

“Despite the increasing interest from investors, there remains a certain degree of regulatory uncertainty in the renewables sector, which can hamper the implementation on certain projects, and/or their access to financing, although of course having the right advisers can go a long way towards addressing or developing mitigants for such issues.”

Draps added that the Indonesian renewables market had been slow compared to other countries in the region due to a lack of clarity in the regulatory regime. “The Indonesian government announced their plan to improve the attractiveness of the investment regime through the issuance of new regulations on tariffs and tendering, but this has been in the works now for the past two years,” he said. “This has clearly had an impact on the deal flow and level of investments in new projects.”