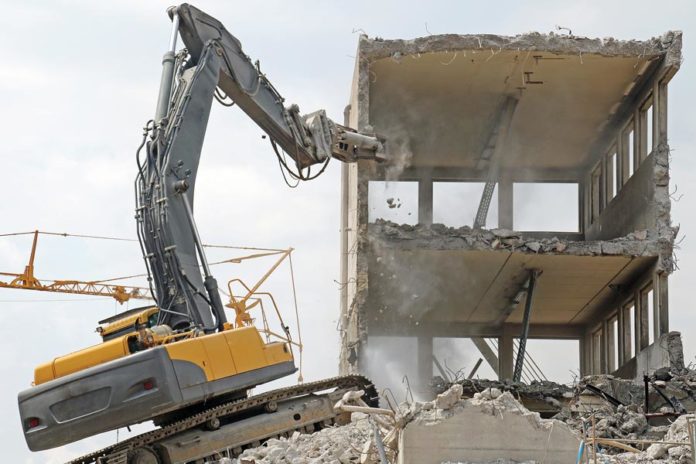 In a recent judgment in Raj Rewal v Union of India & Ors, Delhi High Court considered whether an architect of an artistic work could restrain or seek compensation from the owner of the land on which the building was constructed for its demolition. Delhi High Court held that the special rights of an author under section 57 of the Copyright Act, 1957, cannot be interpreted as enabling them to restrain a land owner from demolishing an architectural work situated on the land.

The plaintiff, Rewal, filed a suit before Delhi High Court pleading that the defendants’ (Union of India and Indian Trade Promotion Organization) action of demolishing the Hall of Nations and Nehru Pavilion was contrary to the special moral rights provided to the plaintiff under section 57(b) of the copyright act. Rewal sought a mandatory injunction against the defendants to compensate by recreating his work of architecture so demolished in the same location or any other location as prominent as the earlier one. The defendants argued that section 57(b) of the act confers rights only in respect of distortion, mutilation or modification of copyright and is not concerned with its total destruction. The defendants also submitted that the provision does not provide for the author of the copyright to seek a mandatory injunction for recreation.

In dismissing the plaintiff’s suit, the high court analysed the position of copyright law as property law and observed that the plaintiff could not trump constitutional rights. The high court held that moral rights of an architect in case of a building were restricted to claiming the building to be their work and that the work could not be altered without their permission. The court added that the destruction of the building did not violate the moral right of the architect as the building no longer existed for a person to view and judge. 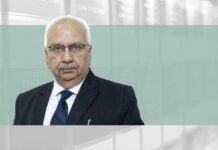 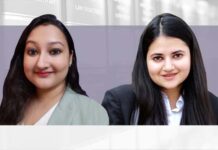 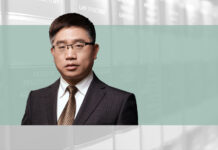 If the facts of an infringement of copyright are as apparent as a fluttering “red flag”, the internet service provider (ISP) concerned cannot turn a blind eye

A celebration of excellence in corporate legal teams
The government is keen to support the growth of online trade, but its draft e-commerce rules could have the opposite effect.
Do lawyers have a duty to help avert a climate catastrophe?