On 26 April, the American Bar Association (ABA) presented the Mayre Rasmussen Award for the Advancement of Women in International Law to Priti Suri, the founder partner of PSA.

The ABA said Suri was “the perfect candidate” because of her “role as a mentor and in opening doors for women and women lawyers in India”.

Suri is a first-generation lawyer who established PSA in 2004. She has practised law for 30 years and is one among relatively few women managing a law firm in India. She has chaired the Women Business Lawyers’ Committee of the Inter-Pacific Bar Association (IPBA) for four years and also helped set up the Society of Women Lawyers – India (SOWL-India).

Suri believes law firms must address the issue of sustainability of women in the legal profession. While some women choose to prioritize family commitments over careers, those who return to practise law, she said, are often “relegated to mere execution and somehow unable to push the envelope further”.

“I have always tried to look at things positively and focused on what women lawyers can and should do to participate in their own success and the success of the women who follow them,” she told India Business Law Journal. “While progress has been made, the hard facts show women are still at a disadvantage with regard to elevation to equity partner, participation in key firm committees, recognition of their role in business development activities, and equality in pay.”

Suri said she has examined these issues often both in India and in her roles with the ABA and IPBA. “After three decades in this profession, I feel the legal world needs to be more open to change and it is my hope that forums like SOWL-India will offer a platform to share experiences and aid in finding solutions at a local, national and even cross-border level.” 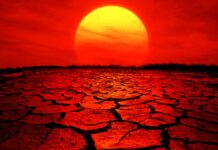 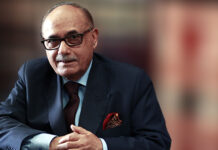 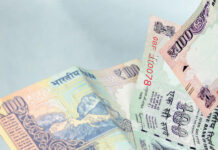