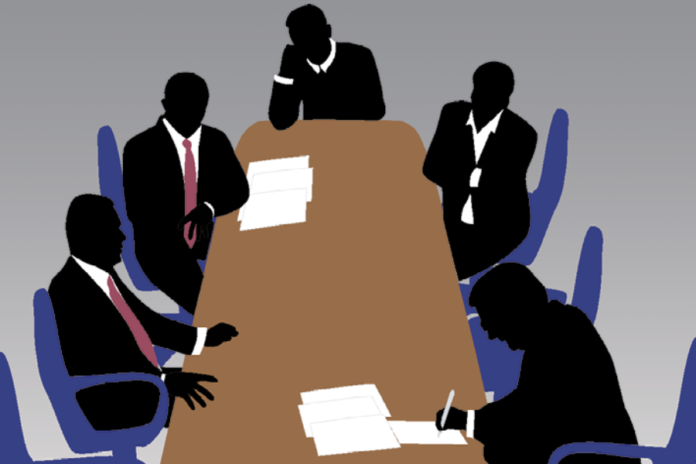 The Supreme People’s Court Several Issues Concerning the Application of the PRC Company Law Provisions (3), which came into effect on 16 February, set forth detailed rules on the application of the law to such issues as the establishment of companies, capital contributions and the confirmation of shareholdings.

The Provisions provide the following with respect to how liabilities under contracts entered into with third parties, harm caused to third parties and other liabilities and expenses incurred during the establishment of a company are to be borne.

Where the company has been established

Where no company has been established

Contribution of others’ property

Those liable and their liability

Rights holders and their rights

The Provisions set forth several circumstances that constitute illegal withdrawal by a shareholder of his capital contribution, filling a void in the PRC Company Law:

Pursuant to the PRC Company Law, when a shareholder makes his capital contribution in accordance with the law or acquires equity by way of succession, the company is required to issue him an investment certificate, record his name in the register of shareholders and carry out business registration procedures. However, in practice, many companies fail strictly to perform these obligations. The Provisions provide that such a shareholder may institute a legal action, demanding that the company perform these obligations.

In practice, based on the provisions of a contract or for other reasons, the nominal shareholder and actual investor may be different persons. The Provisions address this issue:

In addition to the above, the Provisions set forth rules on substantive and procedural issues relating to the parties in cases for the confirmation of shareholder qualifications, requirements in respect of the adduction of evidence in equity title disputes, and other relevant matters. 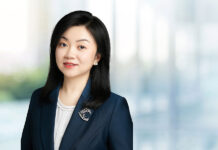 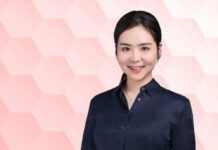