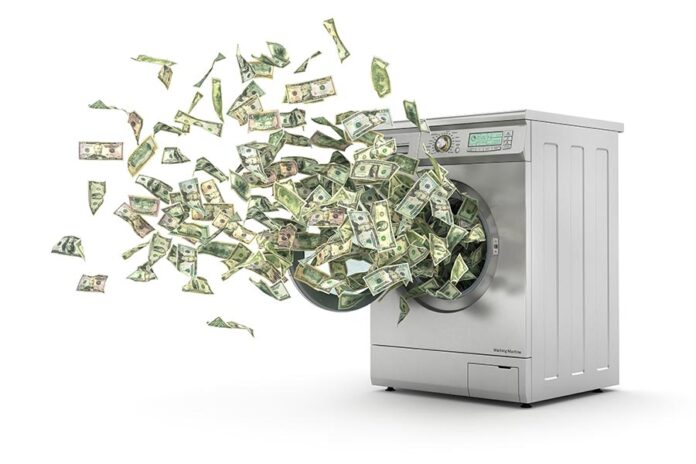 The Supreme Court, in a recent matter, held that in case of offences under the Prevention of Money Laundering Act, 2002 (PMLA), courts cannot proceed merely on the basis of the principle of “preponderance of probabilities”. An allegation under the said act must be proved “beyond reasonable doubt”.

Preponderance of probabilities is an evidentiary standard under which the party bearing the burden of proof must present evidence that is more credible and persuasive than that presented by the other party, therefore elucidating that the existence of a fact is more probable than its non-existence. This principle, used mostly to establish the burden of proof in civil matters, has a lower evidentiary threshold than the principle of “beyond reasonable doubt”.

The Supreme Court, on reading the Statements of Objects and Reasons provided in the PMLA, opined that the intention of the legislature is to check and control the menace of money laundering, thus intending it to be a stringent criminal law. Therefore, the standard of proof ought to be strict and beyond reasonable doubt.

The Supreme Court further stated that the court in such matters must look for prima facie evidence in the favour of case. Unless these allegations are substantiated by the authorities and proven, the person is believed to be innocent.

In the present case, the appellant was a partner in a mining company, and had deposited about INR3 billion (USD38 million) into the company’s bank accounts in 2013. Later, the Income Tax Department raided his premises and seized almost INR1 billion in cash and 128kg of gold from his premises.

The Central Bureau of Investigation (CBI) lodged a first information report (FIR) under sections 120B, 409 and 420 of the Indian Penal Code, 1860, and section 13(2) read with 13(1)(c) and 13(1)(d) of the Prevention of Corruption Act, 1988. The Directorate of Enforcement, on the basis of the FIR, registered an enforcement case information report under the PMLA. On subsequent raids, the authorities found INR330 million in new currency notes.

However, it is interesting to note that the CBI, after its investigation, submitted a “closure report” before the special judge. The appellant, subsequently, appeared before the High Court of Madras seeking to quash the pending enforcement case information report, however the high court dismissed the appeal.

The appellant’s counsel then argued before the Supreme Court that the PMLA supposed a pre-existence of a scheduled offence, and that proceeds of crime are to be derived from this “scheduled offence”. He further argued that the adjudicating authority never allowed for the attachment of the property/assets seized in the first place, as the burden of proof was not fully discharged. Thus, mere belief by the Directorate of Enforcement director that money/property were unaccounted and were the proceeds of a crime was not enough.

The Supreme Court at this juncture opined that mere preponderance of probabilities was not enough to discharge the burden of proof. The evidentiary threshold must be extended to incorporate the principle of “beyond reasonable doubt”. In all scenarios, therefore, the only conclusion to be drawn must be determined beyond reasonable doubt, and not merely on the basis of probabilities. 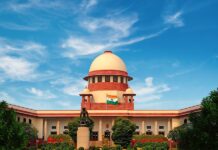