Our publications
Home The Wrap SICC to apply standalone rules 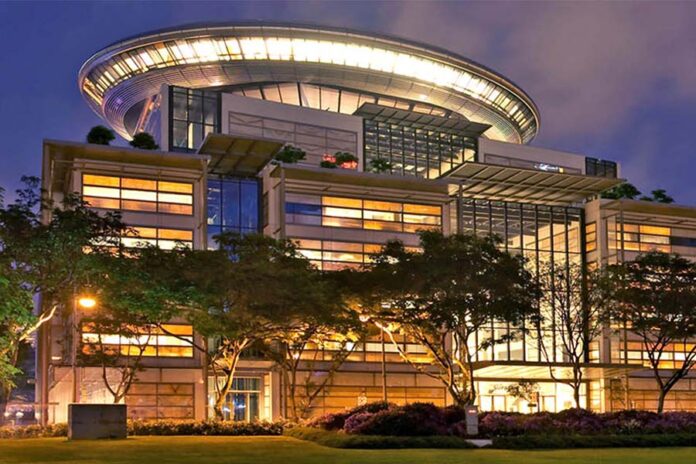 The Singapore International Commercial Court (SICC) has introduced its standalone SICC Rules 2021 to incorporate international best practices and facilitate international dispute resolution. The rules were gazetted on 2 December and will be implemented from 1 April 2022.

Since its inception as a division of the Singapore High Court and part of the Supreme Court of Singapore, the SICC procedures were built on the existing Rules of Court, and the SICC practice directions facilitated the conduct of proceedings in the court.

The standalone rules will enhance the dispute resolution process in the SICC, with new procedures aimed at efficient administration of justice according to international commercial law, while providing for procedural flexibility through impartial and practical processes.

“When we launched the SICC in January 2015, we aimed to enhance Singapore’s position as a trusted, neutral venue for dispute resolution in Asia, and indeed the world,” said Singapore Chief Justice Sundaresh Menon.

“The SICC offers commercial parties an excludable right of appeal, the ability to join third parties, the option of retaining their counsel of choice, including foreign counsel, flexible procedures, and adjudication by a panel of some of the most eminent and experienced jurists hailing from both the common law and civil law traditions,” said Menon.

The SICC president, Quentin Loh, added that the SICC Rules 2021 retained many key features of the existing SICC procedures, and introduced some novel changes that would enhance the SICC and make it more attractive for potential users. Prime considerations in these changes are to save parties time and costs throughout the entire dispute resolution process.

The SICC Rules 2021 are the result of the efforts of a committee of domestic judges and international judges, comprising leading jurists from a variety of jurisdictions (including a civil law judge), and with the support of the SICC registry. 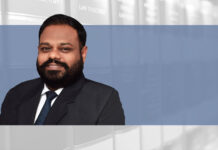 Parties should clearly specify the seat of arbitration as this can be a hotbed of contention when international disputes emerge, writes Tata Capital’s Rohan Thacker