The Shanghai First Intermediate People’s Court ruled that an employer could cancel an announced but unpaid deferred bonus of RMB1.2 million to a senior fund manager because the bonus was not fixed compensation and was subject to conditions in the company’s bonus policy and a special agreement with the employee.

On 28 April 2017, the employee resigned. The company refused to pay the RMB1.2 million deferred bonus for 2016. The employee filed a labour arbitration claim to recover the deferred bonus. The case eventually escalated to Shanghai’s First Intermediate People’s Court.

The court rejected the employee’s claim for the deferred bonus by reasoning that the performance bonus was not fixed compensation and was subject to the company’s bonus policy and special agreement with the employee. 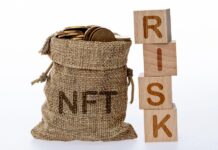 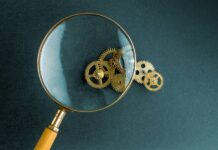