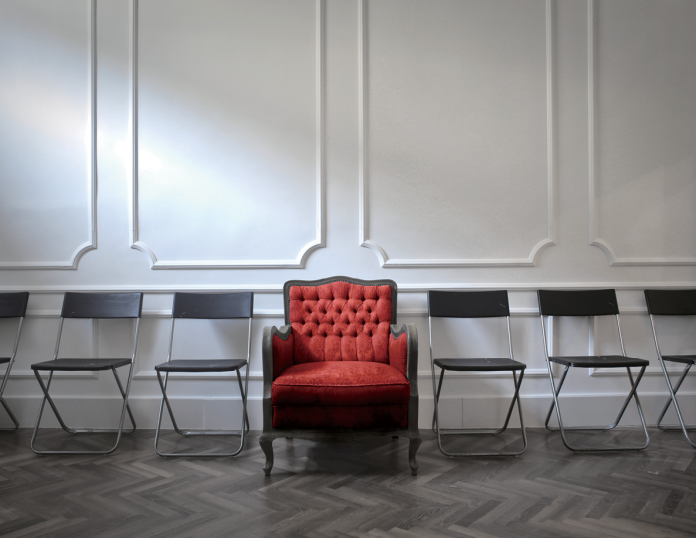 The concept of the “seat of arbitration” is a well established one that is recognized by many countries, and which has a critical impact on the conduct of international arbitrations and enforcement of arbitral awards.

The choice of arbitration seat is often seen by parties as a choice between legal frameworks and arbitration laws. In a 2015 survey on international arbitration conducted by Queen Mary University of London, respondents stated that their preference for certain seats over others is premised upon certain factors, including the seat’s established formal legal structure, the neutrality and impartiality of its legal system, the national arbitration law and its track record for enforcing agreements to arbitrate and arbitral awards.

The principal significance of the nationality of an arbitral award is that it ultimately determines how it will be recognized and enforced. Most major arbitration jurisdictions maintain a distinction between domestic awards and foreign awards, and set out a separate statutory regime governs the recognition and enforcement of each category. For example, section 3 of the UK Arbitration Act 1996 defines the “seat of arbitration”, and both the Hong Kong Arbitration Ordinance (Cap. 609) and Singapore International Arbitration Act (Cap. 143A) refer to the term “place of arbitration”.

This dichotomy of regimes for domestic and foreign awards likewise exists in the People’s Republic of China, but the means by which a foreign award is distinguished from a domestic award is very different. The current Arbitration Law does not have a concept of the “seat of arbitration”. Instead, it creates a concept called “place of arbitration commission”
(仲裁委员会所在地). This term has caused a degree of uncertainty and ambiguity in determining the nationality of an arbitral award. For example, there has been uncertainty regarding the determination of the nationality of an award arising out of an arbitration conducted in the PRC by a foreign arbitral institution.

Taking the example of an award arising from arbitral proceedings administered in China by the Court of Arbitration of the International Chamber of Commerce (ICC), such an award would ordinarily be recognized as a Chinese award in accordance with the prevalent approach in international arbitration practice. However, due to the ambiguity referred to above under the current PRC framework, there were instances where such an award were treated as a foreign award in the PRC by virtue of the fact that the ICC is a foreign arbitral institution. In this regard, there were cases where the PRC courts have recognized ICC awards as French awards, despite the fact that the proceedings were not conducted in France.

The Supreme People’s Court (SPC), in its Reply Regarding Not Enforcing ICC Final Award, was of the view at the time that an ICC award arising out of proceedings conducted in Hong Kong ought to be recognized and enforced under the 1958 Convention on the Recognition and Enforcement of Foreign Arbitral Awards (New York Convention), instead of the Arrangement Concerning Mutual Enforcement of Arbitral Awards Between the Mainland and the Hong Kong Special Administrative Region (the arrangement) because ICC was an arbitral institution established in France.

In the case of Duferco v Ningbo Arts & Crafts Import & Export, the award in question arose out of an ICC arbitration conducted in Beijing. The Ningbo Intermediate People’s Court ruled that the award was considered a French (and therefore non-domestic) award within the context of article I of the New York Convention because the arbitral institution, the ICC, was headquartered in France.

This approach is also exemplified in the case of TH&T International v Chengdu Hualong Automobile Parts, where the arbitration agreement between the parties provided for arbitration “under the Rules of Arbitration of the International Chamber of Commerce in Los Angeles”. In recognition and enforcement proceedings, the Chengdu Intermediate People’s Court held that the award in question was a French award again by virtue of the French origin of the ICC, as opposed to an American award by virtue of the fact that proceedings were seated in Los Angeles, for the same reason that the ICC was headquartered in France.

Conceptual difficulties arise when the nationality of an award is determined with regard to the nationality of the arbitral institution rather than the seat of arbitration. This approach ignores the fact of the lex arbitri and the role that supervisory courts play in arbitral proceedings.

It is inspiring to see that recent developments hint at PRC jurisprudence warming to the concept of a seat or place of arbitration. For example, the PRC Law on Choice of Law for Foreign-related Civil Relationships makes express reference to the term “place of arbitration” (仲裁地). Further, the SPC has issued a notification stating that awards rendered in ad hoc arbitrations, or ICC awards made in Hong Kong, should be enforced in accordance with the arrangement, which in a way confirms that the “nationality” of such awards is Hong Kong.

Recently, in its Reply Regarding Non-Enforcement of ICC Arbitral Award, the SPC again confirmed the standard of determining the nationality of an award arising out of Hong Kong arbitral proceedings. In that case, an application was made to the Taizhou Intermediate People’s Court for the enforcement of an award made by an ICC-appointed sole arbitrator in Hong Kong. The SPC confirmed that the Intermediate People’s Court should review the enforcement application in accordance with the arrangement.

Similarly, where the parties opt for overseas arbitral proceedings to be administered by Chinese arbitral institutions, it would also involve the question of determining the nationality of the award. In December 2016, in the case of Ennead Architects International LLP v R & F Nanjing Real Estate Development, which involved enforcement proceedings in respect of an award arising out of proceedings conducted by the China International Economic and Trade Arbitration Commission (CIETAC) Hong Kong Arbitration Centre, the Nanjing Intermediate People’s Court confirmed that it would consider enforcement of the award in accordance with the provisions of the arrangement.

Recent developments in PRC judicial practices have gradually brought the PRC arbitration framework more in line with prevalent international arbitration practices. Due to historical factors, there remain to be some disparities between the PRC and international arbitration spheres. In this regard, the introduction of the concept of the “seat of arbitration” would provide greater clarity as to the determination of the nationality of arbitral awards, which would be of considerable assistance in the enforcement of arbitral awards made in a foreign country, or by a tribunal appointed by a foreign arbitral institution.

Ing Loong Yang is a partner at Latham & Watkins in Hong Kong. Desmond Gan and Tina Wang are associates at the firm in Hong Kong

Assessing the feasibility of pre-reorganisation process

Legal due diligence before equity investment

Will Asia offer alternative forums for China’s current SPAC boom as the US loses its appetite?

Can third-party financing tip the scales for litigation?
The definitive A-List of the country’s legal profession
SPACS have generated tremendous interest in India, but they are not always a practical alternative to IPOs
Please send any press releases, deal announcements, details of new hires, newsletters and any other news items to: news@law.asia