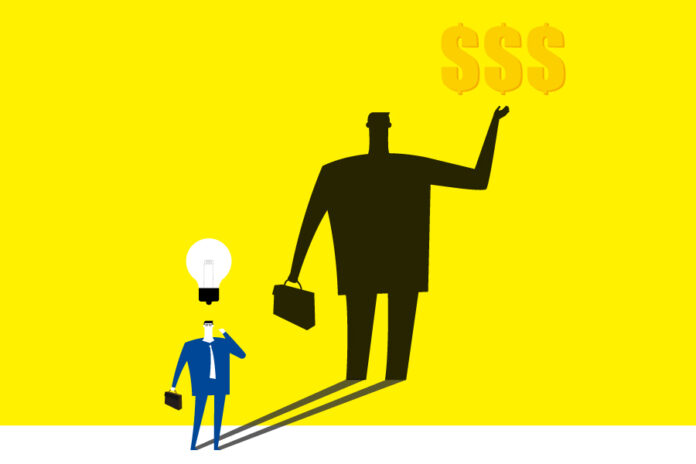 A new article regarding the sureties’ right of recourse in suretyship contracts has been established in the Civil Code.

In the case of joint and several suretyships, and where no liability distributions of the sureties have been agreed, the path by which the sureties seek reimbursement is simplified.

The legislative intent of this article is to set up dual paths to realise the right of recourse for the surety, in case of joint and several suretyships.

Therefore, after the surety has fulfilled his/her suretyship liability, he/she may either have recourse right against the debtor, or require another surety who has joint responsibility to bear a share of the debt and demand that they pay their share.

This article does not include any statement, as with article 12 of the Security Law, which “demand other guarantors who have joint responsibility to pay their share”. The legislative body made this adjustment out of systemic interpretation considerations. Since the right of recourse between guarantors is not recognised in mixed guarantees, the absence of explicit recognition of the right of recourse between guarantors in joint suretyship can avoid a logical contradiction with the former.

New policy for verification on shareholders of domestic IPOs

Key changes to regulations on sale of WMPs

The SIAC’s CEO talks about strategies for its success
Can third-party financing tip the scales for litigation?
Choosing the right venue for a stellar capital market listing
Please send any press releases, deal announcements, details of new hires, newsletters and any other news items to: news@law.asia