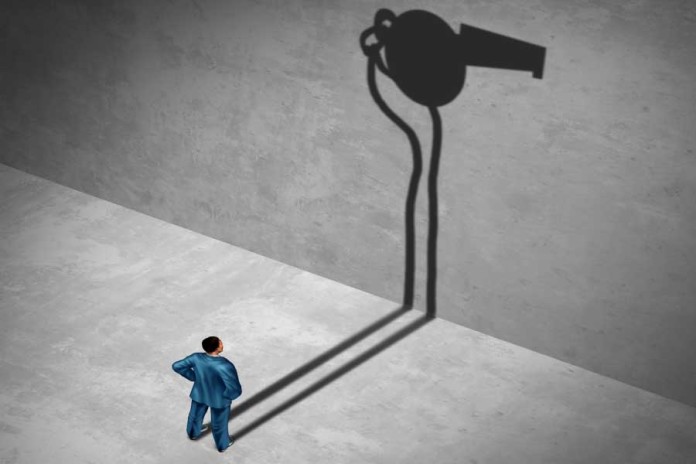 The rules offer persons and entities that are former or current participants in cartels immunity from suit, or reduction of administrative fines, in exchange for voluntary disclosure of information regarding the cartels. The PCC hopes the rules will encourage and assist in the investigation and prosecution of cartels.

The rules took effect on 18 January 2019. Businesses are provided with an opportunity to avoid or reduce liability from previous or current cartel participation by complying with the conditions for leniency. The rules provide a significant disincentive for cartel participation, as businesses should be wary that other participants may be considering availing themselves of leniency. Similarly, businesses considering availing themselves of leniency should expedite their applications since the rules implement a “first to file” programme, which may allow only one beneficiary of immunity from suit and one beneficiary of reduction of fines for each reported violation.

An entity that is a former or current participant in a cartel (i.e., horizontal arrangements involving price-fixing, bid-rigging, output restriction and market sharing) may apply for leniency in exchange for voluntary disclosure of information regarding the cartel. If the entity is granted leniency, its officers, directors, trustees, partners, employees and agents who came forward and co-operated with the PCC may also be granted leniency. Entities may not jointly apply for leniency.

Current or former directors, officers, trustees, partners, employees or agents of the participant entity (Related Individual) may apply for leniency independently of their employer.

Immunity from suit covers immunity from criminal and administrative liability under the Philippine Competition Act, as well as from civil actions initiated by the PCC and third parties.

An entity that reports a cartel to the PCC prior to a fact-finding or preliminary inquiry by the PCC may be eligible for immunity if it is shown that:

If the report is made after a fact-finding or preliminary inquiry, the PCC may still grant immunity to the reporting entity if it complies with these conditions and shows that: (1) the PCC has no evidence that will likely convict the entity; and (2) granting immunity would not be unfair to others.

For each reported violation, the PCC will grant immunity from suit to only one entity and its related individuals who come forward and co-operate with the PCC.

If the reporting entity does not qualify for immunity, it may qualify for reduction of administrative fines if:

For each reported violation, the PCC will grant reduction of fines to only one entity and its related individuals who come forward and co-operate with the PCC.

The applying entity may request for a “marker” from the PCC to protect the entity’s place in the applicant queue. Once the marker is granted, the entity must submit information and evidence about the anti-competitive agreement within the required period, otherwise the next entity in the marker queue that submits the required information and evidence will be considered for leniency.

Conditional leniency will be granted if the information or evidence allows the PCC to carry out a targeted investigation or adjudication of the cartel, or adds significant value to the investigation. The conditional leniency may be revoked if the entity does not fully and genuinely co-operate with the PCC until all the relevant cases are finally resolved.

When the entity’s leniency application is abandoned, withdrawn or denied, a related individual who previously came forward and co-operated with the PCC will take the place of the entity in the queue and will be considered to have independently applied for leniency.

The identity of the entities applying for, and which have been granted, leniency will be kept confidential unless the PCC determines that the entity’s testimony or statement is necessary for any case filed by the PCC in relation to the cartel.

How it affects you

The rules signal the PCC’s intention to actively prosecute cartel violations. In other jurisdictions, leniency programmes have proven to be effective mechanisms in enforcing competition laws, as evidenced by the increased number of prosecutions for competition law violations arising from leniency applications.

Businesses who may be aware of or complicit in possible cartels should familiarize themselves with the rules and be apprised of the procedures to avail themselves of the benefits of leniency and minimize, if not eliminate altogether, potential liabilities. Considering the “first to file” policy approach to leniency under the rules, and the heavy penalties for engaging with cartels, it is expected that many corporations and individuals will soon be coming forward with information regarding cartels. 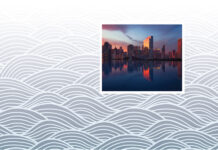 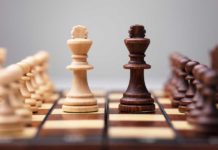 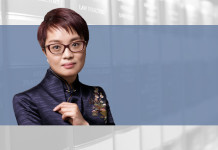 Prevent your business partners from squatting on your TM