India has gradually liberalized its norms for attracting foreign direct investment (FDI). South Korea has emerged as one of the largest contributors to FDI. More than 500 South Korean companies, including Samsung, LG, Hyundai, Kia and Mirae, are currently operating in India as well as many medium and small enterprises. India has immensely benefitted from Korean technology particularly in automobiles and electronics.

Total FDI from South Korea to India amounts to more than US$6.29 billion as at 2019. Both countries have actively shown interest in extending their trade through South Korea’s New Southern policy and India’s Act East policy.

FDI is allowed under the automatic route in most sectors of the economy under which there is no specific requirement for government approval to invest. Investment has been boosted by recent policy changes such as:

Make in India is a flagship initiative of the government that encourages manufacturing. Korean businesses have been encouraged by the scheme. Samsung, Kia and LG have set up plants in India and are exporting their products thereby increasing the economic strength of both countries.

Investor-friendly labour, land, licensing and tax policies under Make in India and the government’s sector-specific policies has led to benefits such as:

The government has also initiated certain specific measures to facilitate and make it easier for Korean businesses to invest in India.

In order to promote discussions regarding investments and innovation between the startups of India and Korea, a centre is to be established near New Delhi. This centre will provide meeting rooms, information centres and more to startups and investors of both countries in order to promote their businesses and to allow them to discuss strategies. Some of the benefits under the hub are:

Korea plus: This platform, established under the Invest India initiative, covers the entire spectrum for Korean enterprises looking to invest. It provides regular investment reports and information relating to various sectors. The regulatory framework for investment is also available on the platform for Korean investors to understand the market before investing. The Korea Trade-Investment Promotion Agency and Invest India work together to assist investors from Korea by providing services such as meeting facilities, public relations, research and evaluation.

In addition to these central government initiatives, various state governments have policies to attract foreign investments.

Initiatives such as Korea Plus under Invest India facilitate interaction with state governments and can also assist in resolving any issues that may arise.

Rajat Prakash is the managing partner of Athena Legal and Siddharth Mahajan is a partner at the firm. 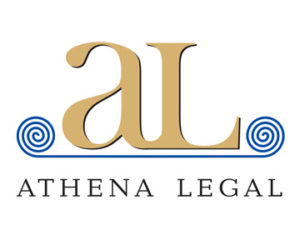 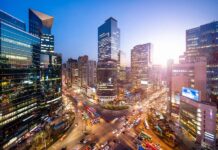 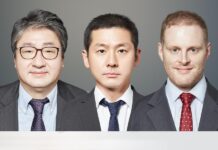 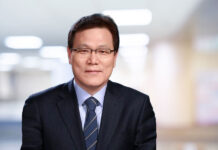