The Copyright (Amendment) Act, 2012, which amended the Copyright Act, 1957, was received with a degree of disquiet by India’s music industry. The amendments give authors of literary and musical works incorporated in films or sound recordings a right to receive a minimum of a 50% share of royalties accrued from the use of works created by them in any form excluding from the theatrical exploitation of a film. This right cannot be waived or assigned by the author except to a copyright society or the author’s legal heirs. Thus, while the assignment of copyright is not barred, a “money interest” has been created. The ramifications of this change are far reaching, controversial and touch the film and music industries as well as downstream exploitation of rights.

Until the new enactment, authors normally assigned all rights to producers of films or sound recordings in exchange for a lump-sum payment. The payment of royalties has not been part of arrangements in the Indian music industry since industry practice and judicial precedents after the late 1970s seemed to mandate that the “commissioning” of an author by a film producer gave the producer first ownership over the author’s lyrics, script or music.

This legal fait accompli created a “create and outright sale” economy unlike the structured and separate rights ownership and monetization streams prevalent elsewhere, particularly in the US and Europe. Since film music accounts for an overwhelming portion of the music market in India, royalty-based arrangements were the exception in India rather than the norm. While Indian copyright societies distributed royalties to authors, it was assumed that this was a “contribution” by music companies to authors rather than a contractual or statutory right capable of judicial assertion in India. 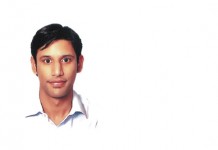 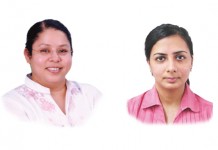 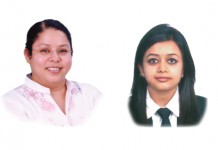