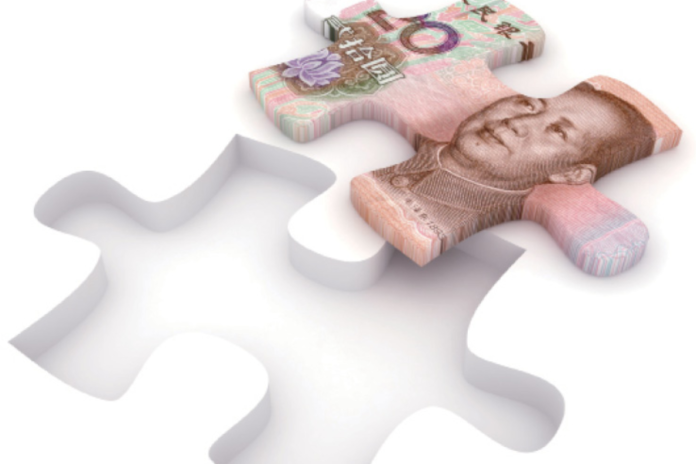 On 25 February the Ministry of Commerce promulgated the Issues Relating to the Work of Managing Foreign Investment Notice (Shang Zi Han [2011] 72), laying down detailed provisions for the approval of foreign investment in keeping with the State Council’s Fifth Batch of Items with Respect to Which Administrative Approvals are Cancelled or Decentralized Decision (Guo Fa [2010] 21) and its Further Improving the Utilization of Foreign Investment Opinions.

The establishment of domestic branch offices which are not subject to requirements under special provisions, and lists of equipment imported as a capital contribution, no longer require approval by departments of commerce. Foreign investment enterprises (FIEs) can apply directly to the relevant departments to go through the necessary procedures.

The Notice makes supplementary provisions to the Ministry of Commerce Delegation of Approval Authority for Foreign Investment Notice of 2010 (Shang Zi Fa [2010] No. 209).

The earlier notice made provincial departments of commerce responsible for the approval of matters concerning mergers and acquisitions by foreign investors with a transaction value of less than the spcified limit, except for any matters that should be approved by the Ministry of Commerce as required by the Acquisition of Domestic Enterprises by Foreign Investors Provisions (Ministry of Commerce Decree No. 6 of 2009). These matters arise where FIEs established after a merger or acquisition are of a special type or industry; where domestic enterprises or natural persons use companies established or controlled overseas to merge with or acquire domestic companies related to them; and where foreign investors use equity to merge with or acquire domestic companies.

FIE projects in the encouraged category with a total investment of less than US$300 million require confirmation from the provincial departments of commerce.

With regard to foreign-invested joint-stock companies (listed companies): the approval certificates of domestically listed foreign-invested joint-stock companies should record the identity of foreign investors and their shareholdings. If the shares held by such foreign investors decrease by more than 5% of the total capital stock on a cumulative basis, an application should be filed with a department of commerce for change of the approval certificate.

Foreign investors investing in RMB: where foreign investors apply to invest in China (including the establishment of new enterprises, increases in the registered capital of existing enterprises, mergers with or acquisitions of a domestic enterprise or the provision of loans) using the RMB proceeds of cross-border trade settlements and lawful proceeds in RMB from abroad, provincial departments of commerce should first send a report letter to the Ministry of Commerce (or one of its
departments). After the written agreement of the ministry or departments is received, they should carry out the specified procedures. In the approval document the form and amount of the capital contribution in cash should be made clear.

The Notice clearly stipulates that when they invest in China, the legal status of foreign-invested partnerships whose main business is investment should be regarded as the same as that of foreign investors. They should all abide by the laws, administrative rules and regulations relating to foreign
investment.

The Notice requires the provincial bureaus of commerce to strengthen assessment of foreign investment in the following industries and strictly examine and approve such investment: 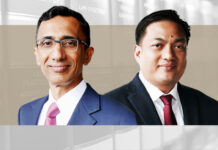