As the Modi government comes back to power, Lawyers tell Gautam Kagalwala about their expectations for the new term

The ruling Bharatiya Janata Party led by Prime Minister Narendra Modi has won the elections resolutely and secured a comfortable majority in parliament. The Modi government, during its previous term, was willing to challenge the status quo in areas where change was needed, though implementation was sometimes a problem.

The introduction of the Insolvency and Bankruptcy Code (IBC) and the goods and service tax (GST) were two of the most significant reforms. The government also showed a willingness to tackle problem areas identified by the World Bank in its Doing Business Report. At the beginning of the government’s new term, India Business Law Journal asks Indian legal community members and international legal counsel who focus on the country what legal and regulatory reforms they would like to see implemented.

Many in the legal community have been eagerly anticipating the simplification of the many central labour laws after the Union Cabinet recently approved the introduction of The Code on Wages Bill, 2019, in parliament.

“Presently, there is an interplay of various labour laws such as the Factories Act, 1948, The Contract Labour (Regulation And Abolition) Act, 1970, and the Minimum Wages Act, 1948, with cascading provisions in these legislations,” says Monali Dutta, a principal at Advaita Legal. Companies face difficulties in navigating this area, understanding their compliance requirements and the applicability of the laws.

“The government has taken upon itself the herculean task of simplifying numerous archaic labour laws, many predating Indian independence,” says Vatsal Gaur, an associate partner at HSA Advocates. “However, the proof of the pudding will lie in its eating. Some of the themes we hope to see include simplification and standardization of labour inspection and documentation along with decentralization and granting of power to states to fix the level of minimum wage.”

The Code on Wages Bill is the first of the four labour codes that will subsume various labour laws dealing with wages, social security, welfare, industrial safety and industrial relations. The bill was first introduced in the 16th Lok Sabha but lapsed upon its dissolution.

“We have 37 central laws and six amendments.” says Manoj Kumar, the managing partner of Hammurabi & Solomon. “There are six laws that relate to wages alone, separate laws for disparate sectors such as beedi and cigar workers, newspaper employees, etc. For a growing country like ours we need to conduct a deeper study of these laws and compress them for less complication and more labour benefits, such as financial and social security.” 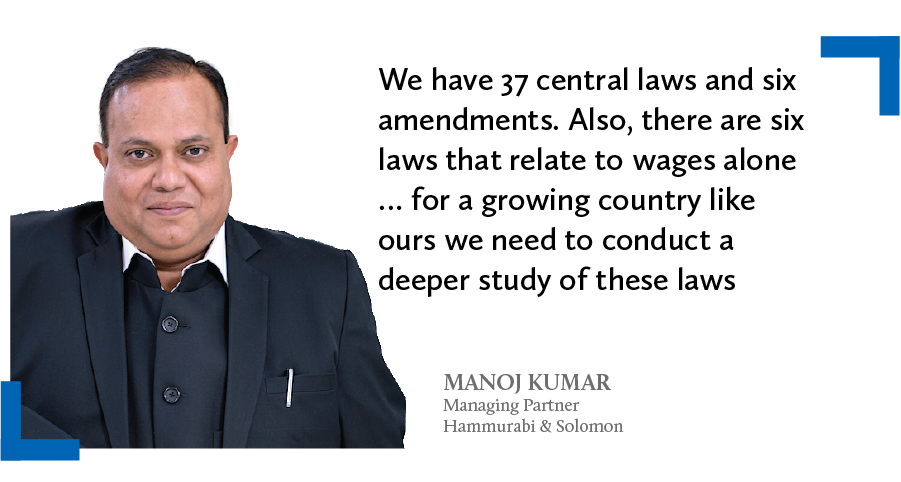 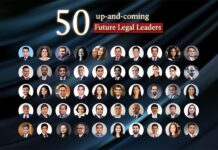 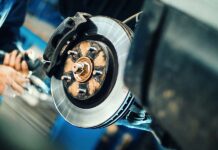