According to recent market speculation, the China Securities Regulatory Commission (CSRC) is planning to call off listed companies’ acquisitions of target companies in over-focused industries, including internet finance, games, film/television and virtual reality through private placements. In addition, the acquisition, reorganization and refinancing of these four industries is also said to be pending termination.

The CSRC said these rumors are not true, but evidence shows that the CSRC is in fact considering tightening the examination of listed companies’ acquisitions of target companies in the entertainment industry. For example, upon recent disclosure of (but pending announcement of the transaction proposal) the proposed acquisition by Talent International Media of Wuxi Aimeishen Film and Television Culture in cash, which constitutes a material asset reorganization, the Shenzhen Stock Exchange (SZSE) issued a letter of inquiry, pointing out Aimeishen’s significant increase in valuation within a short period. SZSE further requested that Talent Media: (1) focus on the analysis/explanation of its valuation of the material assets reorganization plan to be disclosed; and (2) remind investors of significant risks. A stock exchange sending out a letter of inquiry prior to the announcement of an acquisition and reorganization proposal is a national precedent regarding A-shares.

Historically, most entertainment companies are considered subject to low or inconsistent profitability, which poses great difficulties for A-share listed companies seeking approval from the CSRC for acquisition of entertainment companies. However, there has been a recent increase in such transactions following a series of changes, since the end of 2014, in approval procedures for acquisitions by listed companies and other policy issuances encouraging investment.

Cloud Li and Ben Chai are associates at DaHui Lawyers 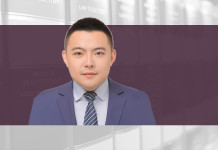 Can game screens be defined as cinematographic works in China? 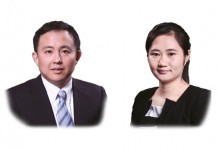 By He Jing and Dong Xue, AnJie Law Firm 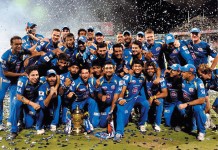