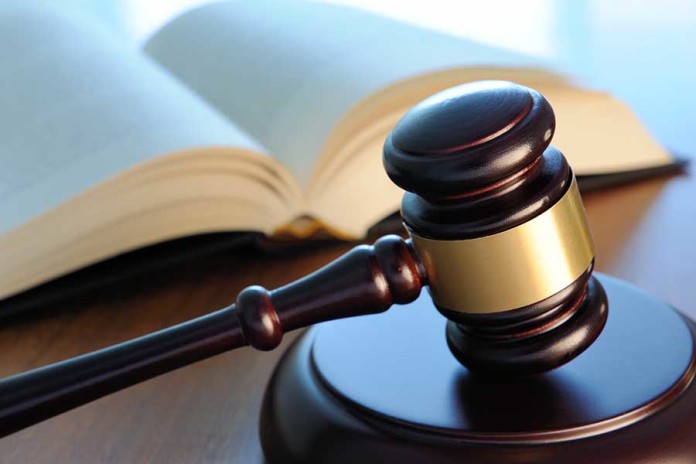 The platform, launched recently at Singapore’s Fintech festival, will be used by fintech application developers and financial institutions in emerging markets in the ASEAN region and beyond for the trial of new fintech applications and solutions. The Norton team advising AFIN is led by partner Stella Cramer and includes partner Sheela Moorthy and David Olds, of counsel.

Maples and Calder (Hong Kong) acted as Cayman Islands and British Virgin Islands counsel to BabyTree Group in relation to its IPO of 250,323,000 shares, and its listing on The Stock Exchange of Hong Kong. The Issuer is one of the largest maternity and child-focused community platforms in China. The offering raised about HK$1.7 billion.

Baker McKenzie has appointed Wong Ai Ai as Asia-Pacific chair, which she assumes in addition to her continuing role as a member of the firm’s global executive committee, while Michael Wong joins the committee for the first time.

King & Wood Mallesons (KWM) advised Vobile Group on the acquisition of assets from IP-Echelon, an Australian premium provider of data analytics. The KWM team was responsible for preparation and negotiation of relevant transaction documents, as well as due diligence matters in connection with the transaction in respect of both Hong Kong and Australian laws.

The University of Law, one of the UK’s longest established specialist providers of legal education, will open in Hong Kong by the spring of 2019, Global Legal Post reported. The move will add to the portfolio of eight campuses in the UK, with the Hong Kong campus marking the university’s first international campus.

Paul Hastings advised Hansol Paper, the largest paper manufacturer in Korea, on the sale of its European Schades and R+S group companies to US-based Iconex, a market leader in low-cost paper receipt and differentiated label solutions. 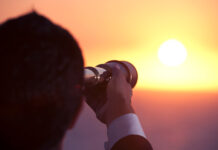 By Ashley Fife, Carey Olsen
How Japan is keeping its data protection regime sharp
What will the new government in Philippines mean for businesses?