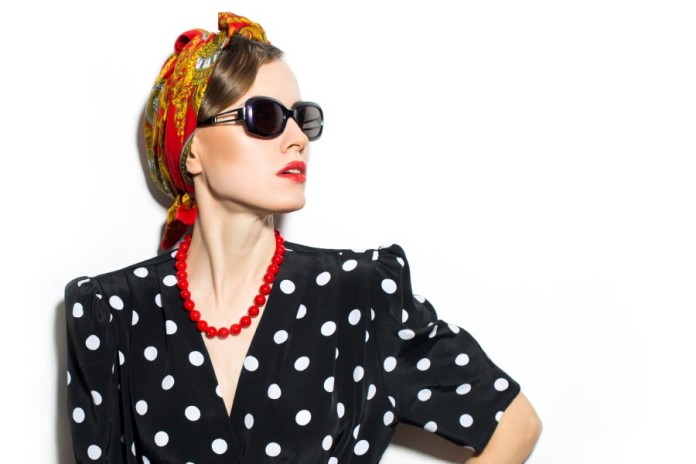 A partner at Gide Loyrette Nouel says the fashion sector is one of the most popular targets for Chinese investors in France, and these investors can obtain more than brands.

Gide recently advised the Icicle group, a high-end Chinese fashion brand, on its buy-out of the luxury label Carven through its subsidiary in Paris. Gide is now advising the client on the implementation of the offer and take-over of the business.

As part of the deal, Icicle is acquiring Carven’s design house, its remaining four stores in France, and all the employees. The Chinese eco-friendly fashion company based in Shanghai beat out seven other bidders, marking its third major investment in France after opening a design centre in 2013 and acquiring real estate last year for its upcoming flagship store in Paris.

Earlier this year, Gide acted as lead counsel to Zhejiang Semir Garment, a leader in childrenswear fashion in China, on its acquisition of the France-based Kidiliz Group, a European leader in children’s fashion.

Fan Jiannian, a Shanghai-based partner at Gide, told Asia Business Law Journal that the acquisition of French fashion companies would bring Chinese buyers more than well-known brands. “Chinese brands have developed very fast in the past years, but there is quite a major limit on their ability to upgrade into higher-end brands on their own,” he said.

“With the growing middle class in China, meeting people’s increasingly higher standards is key for the further development of Chinese fashion companies. Taking over a real French fashion brand is not only taking over the brand itself, but also its history, the intellectual properties, and experienced personnel.

Intellectual property rights are a noteworthy legal issue in acquiring French fashion companies. “The IP rights of fashion companies are very complex,” said Fan. “For example, I think most Chinese investors intend to bring a French brand to China by leveraging the strong consumption in China. That’s the reason why trademark rights in China is key for the project, but for many brands such rights have been granted exclusively to certain distributors. Sometimes, the trademark rights have even been transferred to the distributors for a specific reason. This would be a deal breaker if no proper solution is found.”

Fan added labour issues were quite cumbersome in France. “As the acquisition will often include a retail part, which means a large number of staff in the retail shops, investors should have a detailed labour plan,” he said. 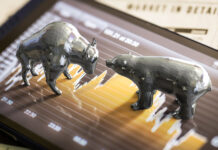 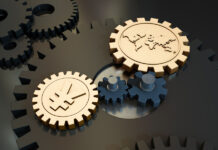 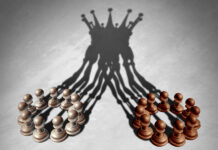