The bankruptcy process in India before the enactment of the Insolvency and Bankruptcy Code, 2016 (code), was fragmented with the rights of creditors and debtors decided by different judicial forums with sometimes conflicting decisions resulting in lack of clarity regarding jurisdiction and appeals.

Inevitably, the legislation faced several challenges not only in its implementation but even on its constitutional validity.

In Swiss Ribbons Pvt Ltd v Union of India & Ors, the Supreme Court laid to rest the question over the constitutional validity of the code. The attack on the validity of the code was manifold – the hostile and irrational discrimination between financial creditors and operational creditors; the procedure for appointment of members of the National Company Law Tribunal (NCLT) and the National Company Law Appellate Tribunal (NCLAT); the NCLT and the NCLAT functioning under the Ministry of Corporate Affairs instead of the Ministry of Law and Justice; the seat of the NCLAT being confined to the National Capital Territory of Delhi; and the arbitrary exclusion of “connected persons” from becoming resolution applicants.

The complaint that access to the appellate tribunal was not available as easily and quickly as when bankruptcy matters were decided by high courts was assuaged by the attorney general’s assurance that the NCLAT would have circuit benches. The Supreme Court directed that administrative support for the NCLT and NCLAT should be provided by the Ministry of Law and Justice. 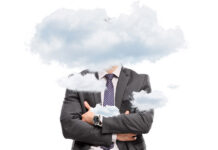 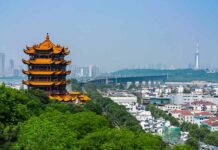