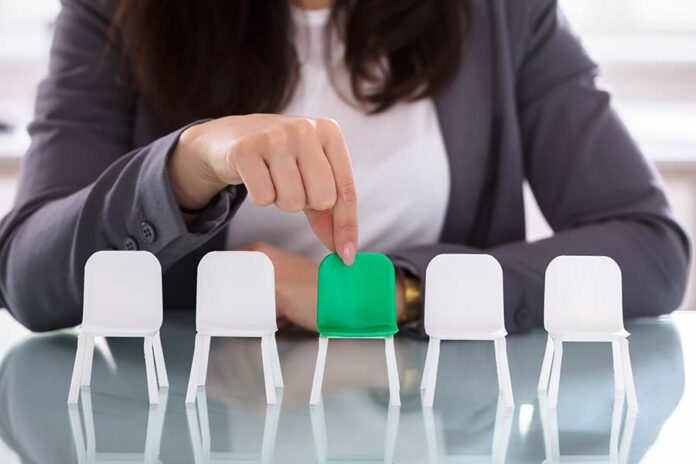 The decision, in PASL Wind Solutions Private Limited v GE Power Conversion Private Limited, has significant importance for parties in cross-border dealings, and those with an overseas presence wanting to streamline disputes by opting for a uniform seat overseas.

“Nothing stands in the way of party autonomy in designating a seat of arbitration outside India, even when both parties happen to be Indian nationals,” observed the three-member bench headed by Justice Rohinton Fali Nariman.

Nicholas Peacock, partner and head of Bird & Bird’s London arbitration group, told India Business Law Journal that where one of the companies is a 99% subsidiary of an overseas group, “it might be more convenient or comfortable to have the arbitration seated overseas”.

Much also depends on commercial factors and bargaining power, Peacock adds, not to mention the comfort levels of international groups using local subsidiaries to keep their disputes onshore.

In the 106-page judgment, the court identified how parties agreeing to a neutral forum outside India can avail of “two bites at the cherry”. That is, the losing party can challenge the award before the courts at the foreign seat of arbitration, and then resisting enforcement of the foreign award in India.

The judgment validates Indian parties’ choice of a foreign seat of arbitration in their contracts, under Indian law, says Kshama Loya, leader of investor-state arbitration at Nishith Desai Associates in Mumbai.

Parties are likely to amend their arbitration agreements and choose a foreign seat, which could open the floodgates. Loya does not dismiss the possibility that Indian parties engaged in arbitration proceedings seated in India could opt to change from an Indian seat to a foreign seat. It might be difficult, though not impossible, she says.

If the Supreme Court had decided against allowing foreign-seated arbitration, this could have affected ongoing arbitration cases, says Ajay Thomas, independent arbitrator and member of the International Chamber of Commerce (ICC) Commission on Arbitration and Alternative Dispute Resolution in New Delhi. It would have given losing parties additional grounds to challenge foreign-seated arbitral awards.

But there are always two sides to a coin. The judgment potentially could open the floodgates for Indian companies to seat arbitration overseas.

Given its proximity to India, the Singapore International Arbitration Centre is likely to benefit the most. India’s aspirations to become an international arbitration hub might be affected, Thomas says.

Parties domiciled in India, and party to a contract to be performed entirely in India, might prefer India as the seat of arbitration, says Loya. This would save costs of conducting arbitration proceedings at the foreign seat, enable the taking of evidence in India, and also save potential costs of engaging in an additional proceeding to challenge award at the foreign seat before enforcing the same in India, which could involve additional proceedings if resisted, she explains.

The most important issue would be to ensure that the award made at the foreign seat would need to be ring-fenced from resistance to enforcement in India, says Loya. If the foreign award deals with a matter that is not arbitrable in India, or is against India’s public policy, then enforcing the award could be resisted.

The challenge remains for India to attract arbitrations where a party is a foreign party.

India has made substantial changes in the legal framework and judicial policy to support arbitration where one side involves a foreign party, says Loya.

Thomas anticipates the government stepping in to amend the arbitration law should the Supreme Court judgment stem India’s aspirations and see an outflow of arbitration cases.

SPACS have generated tremendous interest in India, but they are not always a practical alternative to IPOs
IP practitioners warn of dire consequences as Intellectual Property Appellate Board gets the chop
The improper use of trademark symbols in overseas markets can cause headaches for in-house lawyers writes Shreekanth Katti

Can third-party financing tip the scales for litigation?
What lawyers are doing to provide covid relief – and how you can help
The definitive A-List of the country’s legal profession
How to navigate the government’s current guidelines for setting up a vaccination facility for employees
Please send any press releases, deal announcements, details of new hires, newsletters and any other news items to: news@law.asia