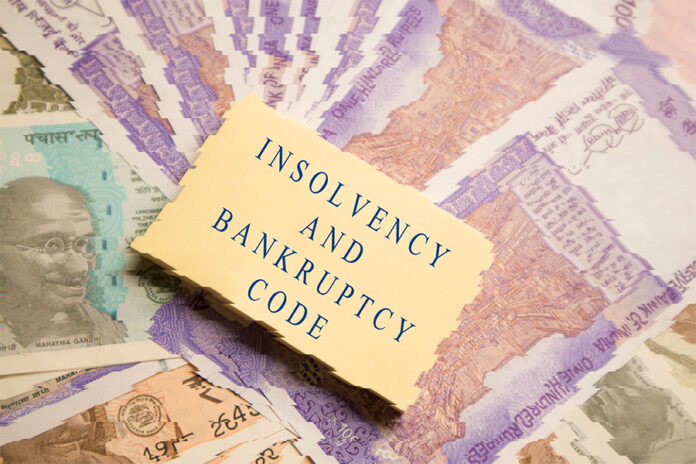 On 9 July 2020, the Chennai bench of the National Company Law Tribunal (NCLT), in the matter of M/S Siemens Gemesa Renewable Power Pvt Ltd v Ramesh Kymal, held that the Insolvency and Bankruptcy Code (Amendment) Ordinance, 2020, passed on 5 June 2020, would have a retrospective applicability, subject to defaults arising on or after 25 March 2020 (the cut-off date) as provided in the ordinance.

Earlier, the Bengaluru bench of the NCLT, in M/s India Asset Growth Fund v M/s CMRS Projects Private Ltd, stated that even though a default occurred prior to 25 March 2020, it would be appropriate for the financial creditor to take into account the current economic situation and consider the one-time settlement proposed by the other party, or else the insolvency proceedings would lead to a “civil death” of the distressed entity.

Both observations raise possible questions on the flexible structure of the ordinance with regard to its implementation on economically distressed entities due to the pandemic.

But the usage of such phrases hints towards a rigid timeline. Economic disruptions, in the form of a declining stock market and closure of certain businesses, had already started before the nationwide lockdown was enforced. Thus, a rigid adherence to a time limit in such a scenario could possibly render defaults prior to the cut-off date, outside the ambit of the ordinance and consequently excluding certain economically disrupted entities.

The proviso to section 10A of the ordinance makes it abundantly clear that no insolvency proceedings can be initiated with regard to defaults post the cut-off date, anytime in future. It can be noted that petitions filed after expiry of the ordinance for a default occurring between the cut-off date and the date until which the ordinance was in force (concerned period) would also be considered void in accordance with the proviso.

The need for accommodating economic distress runs with the flexible implementation of the ordinance, since a rigid approach seems to oust consideration of defaults triggered prior to the cut-off date, even though it was caused due to the pandemic.

The entire ordinance seems to indicate a rigid timeline towards recognizing the effect of the pandemic on the Indian economy. Further, there seems to be an incongruent application of the ordinance itself failing to accommodate distresses prior to the cut-off date.