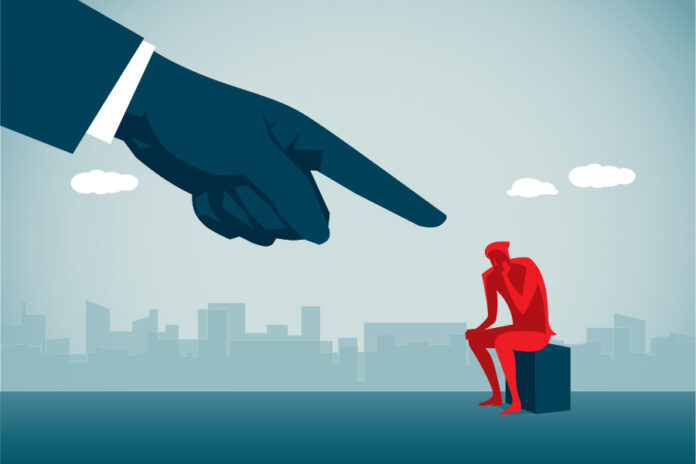 The Insolvency and Bankruptcy Board of India has suspended Subrata Monindranath Maity as an Insolvency Professional over allegations of accepting a bribe amounting to INR2 million (USD25,818), according to the regulator’s website.

“This raises serious questions of him being ‘fit and proper’ to continue as an IP. His arrest is bound to hamper the ongoing processes being handled by him, and therefore, would jeopardise the interest of concerned stakeholders,” IBBI said in a statement.

The interim order was issued with immediate effect and would stand for 90 days.

Maity was managing 13 assignments when he was arrested by the CBI.