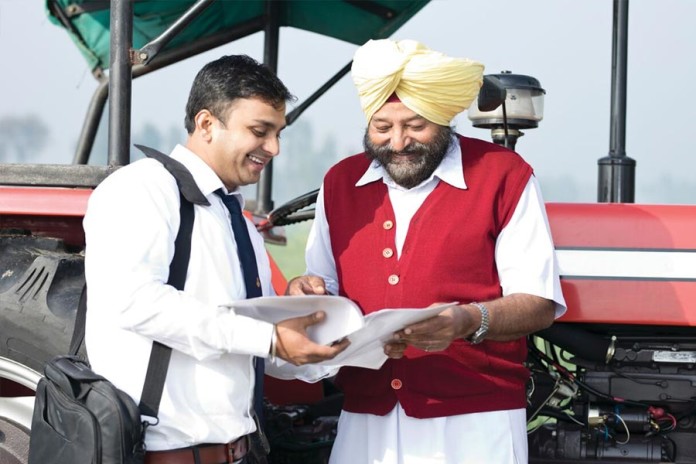 Bandhan Bank announced the merger of low-cost housing finance company Gruh Finance into the Kolkata-based lender. The merger will help Bandhan Bank achieve product and geographic diversification while improving penetration in its core customer segment. Gruh will get access to a wider distribution network, a larger customer base and low-cost deposit base of Bandhan Bank.

The merged entity will have more than 31,000 employees serving about 150 million customers across the country. The shareholding of Bandhan Financial Holdings Limited in Bandhan Bank will reduce to 61% from 82.3%, bringing it closer to meeting the Reserve Bank of India‘s requirement of 40%, which is an across-the-board cap on stake that can be held by a single shareholder of bank.

Gruh’s strong presence in the west, combined with Bandhan Bank’s penetration in the east and north-eastern regions of the country, will enable the combined entity to better serve the financial needs of under-banked customers, particularly in rural areas.

HDFC, which is the major shareholder of Indian lender HDFC Bank, had a 57.83% stake in Gruh Finance, which will come down to about 15% of the combined entity. The combined entity will have a loan book of ₹500 billion, with 58% micro loans, 28% home loans and 14% other loans. It will have a distribution network of some 4,182 banking outlets and 476 ATMS in 34 of the 36 states and union territories. 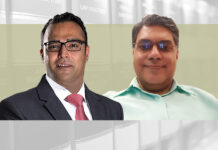 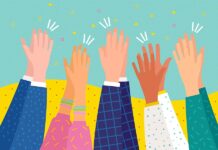 Firms announce promotions to foster next gen of leaders 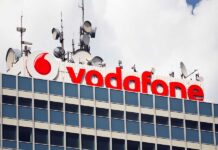