The General Counsels’ Association of India (GCAI) celebrated its first anniversary in Mumbai on 9 March 2022 with discussions, cake, cocktails and dinner. Founder members and Mumbai-based general counsel attended the event at Jolie’s Club at Worli in Mumbai.

CV Raghu, founder member and group general counsel of the Samvardhana Motherson Group, explained the genesis of the association and shared its key objectives.

He also outlined the GCAI’s key accomplishments in its maiden year, despite the weight of the pandemic and other logistical challenges. Some of these included signing memoranda of understanding (MoUs) with National Law Universities (NLUs) in Delhi, Gujarat, Mumbai and Punjab, and the Indian School of Public Policy, the launch of the professional development programme, titled “the Startup Mindset”, with NLU Delhi, future programmes on aviation and defence with NLU Punjab, and a one-year diploma on mediation and arbitration with NLU Mumbai.

Tejal Patil, a founder member and senior legal adviser at OYO, outlined the importance of recognising general counsel as a legal practice area, and highlighted that, starting from Mumbai, the GCAI was opening its membership. She also thanked all general counsel present for their invaluable support in making the GCAI a vibrant organisation.

All attending GCs endorsed the objectives and initiatives of the GCAI, including extending any financial support, and shared valuable ideas to strengthen the association. The event was followed by a cake-cutting ceremony, cocktails and dinner. 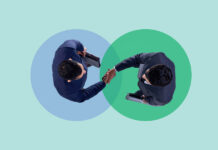 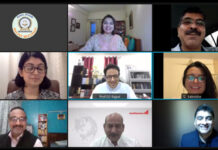 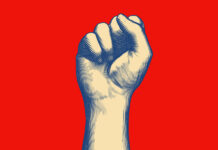 Getting what’s rightfully due

As important members of the legal profession, general counsel should be recognised by reviewing The Advocates Act and be supported by a regulatory body, write Akhil Prasad and Sanjeev Gemawat

By Manisha Singh, Dheeraj Kapoor, and Simrat Kaur, LexOrbis
Since 2019, the world has faced major challenges from the pandemic and increasing global conflict and competition among superpowers