Video sharing platform Kuaishou went public in Hong Kong on 5 February, raising about HK$42 billion (US$5.42 billion). The company’s shares jumped 161% on debut. Kuaishou is one of the most widely used social platforms in China, with an average 305 million daily active users as of 30 September 2020.

Haiwen & Partners acted as China counsel to Kuaishou, while Latham & Watkins provided legal opinions on Hong Kong and US laws, and Maples Group acted as Cayman Islands counsel. Commerce & Finance Law Offices was PRC legal counsel to the sponsors and underwriters, while Clifford Chance was the Hong Kong and US legal adviser.

DeHeng Law Offices represented the issuer. China Gold is the retailing platform of China National Gold Group, the largest Chinese gold company and the only state-owned enterprise in this industry.

On 18 February, New Horizon Health went public on the Hong Kong Stock Exchange, which marks the first issue by an early cancer screening company in China. The listing raised about HK$2.04 billion.

Founded in November 2015, New Horizon Health focuses on the design and development of cancer screening tests, and their commercialisation. 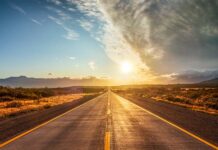 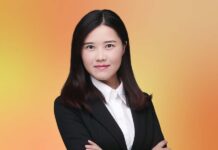 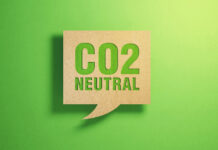