On 7 December 2016, the National Development and Reform Commission (NDRC) and Ministry of Commerce (MOFCOM) released a draft 2016 version of the Catalogue for the Guidance of Foreign Investment Industries for public comment until 6 January 2017. 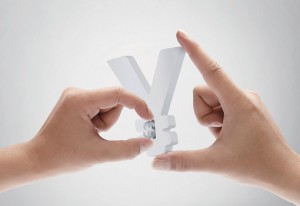 The draft was issued following the recent reform of the foreign invested enterprise (FIE) approval regime. The special administrative measures on access of foreign investments (or the Negative List) section of the catalogue will be used to determine whether foreign investments in relevant industries will be subject to the approval of MOFCOM or its local branches.

Under the Decision on the Amendment of Four Laws including the Law of the People’s Republic of China on Wholly Foreign Owned Enterprises, which took effect last October, a recordal system for the establishment and administration of corporate changes of FIEs in “industries that are not subject to special administration measures for entry” is now implemented on a nationwide basis. In implementing the decision, MOFCOM and the NDRC jointly issued Announcement No. 22 of 2016 in October, specifying that the scope of “the special administration measures for entry” should be determined by reference to the encouraged items (subject to share ownership limitations), restricted items and prohibited items in the 2015 version of the catalogue.

The draft catalogue opens up new market entry opportunities for several industries, including:

Under the draft catalogue, the encouraged items subject to limitations on foreign share ownership are now also listed in the Negative List. The draft catalogue specifies that these items will continue to enjoy preferential policies available to industries listed under the “encouraged” category.

Eleven sectors were removed from the draft catalogue as foreign investments and domestic investments in these sectors are subject to the same restrictions. These sectors include, for example, construction and operation of large-scale theme parks, construction of golf courses and villas, projects endangering the safety and performance of military facilities, as well as the gambling and lottery industry.

The draft catalogue marks another step towards the further opening up of certain sectors of the Chinese economy to foreign investment, and the Negative List will serve as a reference for foreign investors to determine whether their investments are subject to MOFCOM approval under the new FIE recordal system. However, some might argue that this change is more in form than substance as the Negative List still includes shareholding restrictions and requires MOFCOM approvals for certain key industries, such as telecoms and finance. As such, while the draft catalogue will no doubt be welcome by many foreign investors, some may find their hopes tempered by the Negative List. 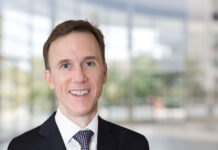 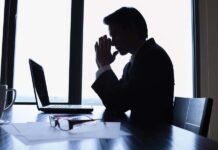 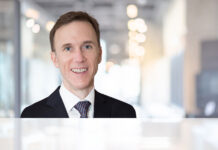