English
Our publications
Home Profile David Buxbaum: A man for many seasons 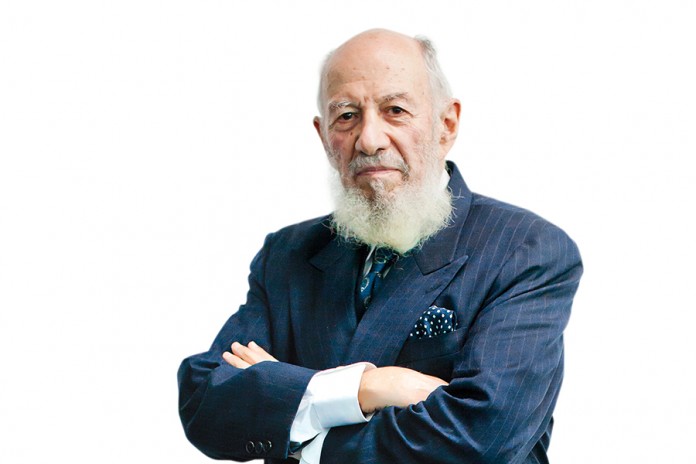 An American octogenarian has spent half his life practising law in China and pulls no punches about what needs to be done to improve its legal system, writes John Church

No matter how you stack it, this lawyer has been around. David Buxbaum followed Richard Nixon’s footsteps into China in 1972, just three weeks after the US president had returned from that historic visit.

Picture a white, Jewish, American lawyer landing behind the bamboo curtain after a day-long train ride from Hong Kong (“Before the MTR it was the worst imaginable – you would sit and windows would be wide open and people would walk right through the windows, step on your trousers and onto the train. That was almost de rigeur!”). He stood out a little as he steamed into Guangzhou and disembarked onto a crowded platform, the cultural revolution in full swing and not a lawyer of any colour or creed in sight – anywhere. A couple of hours later, he was detained as a spy.

A spy he is not. Bold he certainly is, opinionated, wry, with a cunning sense of humour – this pioneer of sorts is not shy in stating his thoughts and observations, and generously shares a wealth of experience that covers four decades in China, half a century in Asia, and 80 years of life.

His honesty is refreshing, and all the more valued a commodity in the politically cautious realm of Beijing legal circles. Some of his views on China’s legal system are well known, but that doesn’t stop him form banging away at a structure he seems driven to improve to the standards he believes it can achieve. 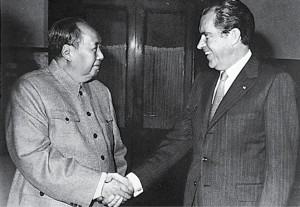 An expert in transactional law and arbitration, and a talented international litigator, Buxbaum is currently with US law firm Anderson & Anderson. He has been involved in landmark cases including Microsoft v Juren in 1996, one of the first times an American software company filed copyright infringement claims in China. The case in Beijing Intermediate People’s Court was tried on national television and the US$53,000 fine, confiscation of Juren equipment and order to make a public apology was seen as a decisive IP victory at the time.