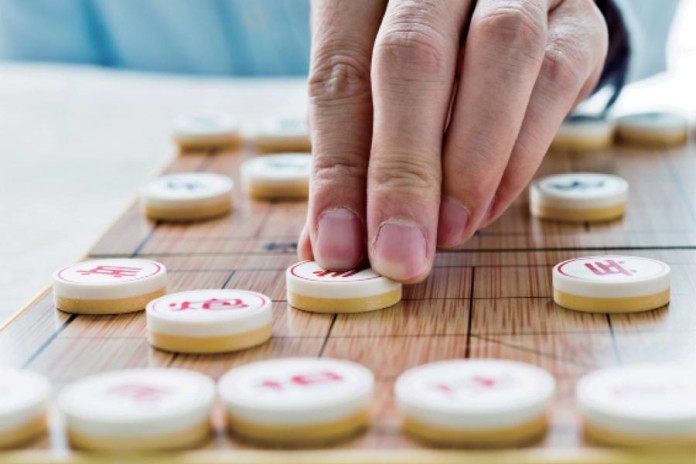 “Issue preclusion” refers to a doctrine of civil procedure that precludes repeated litigation of the same issues. It prohibits parties from, more precisely, re-litigating matters that have already been determined by a previously rendered adjudication, and can be seen through by the court’s finding and reasoning.

In Japanese law educator Shindo Koji’s words, the doctrinal statement implies the following requirements for application of issue preclusion: “Where a particular issue has been argued by the parties, heard and determined by the court in the former litigation, the court’s reasoning of the issue would have binding effects on the subsequent litigation if that issue is meanwhile considered to be a preliminary problem.”

In most of the civil law jurisdictions, this binding effect is considered different from res judicata, while both may work to achieve similar goals. Res judicata is widely accepted to be applicable to a valid arbitral award. Whether the issue preclusion doctrine can apply to an arbitral award, however, is not so clear.

The outcome of the awards could not be conflicted because the claims are different. But either party, especially the party that lost in the previous case, may argue the same issue in two cases, and parties can further adopt their strategy based on the outcome of the former case. In this scenario, the latter tribunal may be influenced by when they were conducting fact finding and reasoning of the same issue.

According to article 93 of the Interpretation of the Supreme People’s Court on the Application of the Civil Procedure Law of the People’s Republic of China, a party need not provide evidence for facts confirmed by effective awards rendered by arbitration institutions unless the facts can be overturned by contrary evidence. This article arguably gives the arbitral award a special effect of evidence and exempts the party’s burden of proof in latter cases, but is not a mandatory rule for the latter’s fact finding and reasoning.

The autonomous proceeding, which is a key difference of arbitration compared with a civil procedure, further fuels such an argument. One can argue that the finality of arbitration could limit the remedies of parties if an issue was wrongly determined. In conclusion, this argument claims not to apply issue preclusion to arbitral awards, because it can result in repeating mistakes in the following cases.

In the doctrine of issue preclusion, two key factors are whether parties exhausted their claims, and whether the issue was fully proven. This determines whether the fact finding and reasoning in the previous case can be accepted by the following case. It is, for the author, a question about how much trust we can put into an arbitral award.

Since the development of the Chinese arbitration industry is still at an early stage, the understanding of the nature of arbitration has not yet been, to a wider extent in the legal community, universally and accurately recognized. Sometimes a poor participation, or even the lack of participation, of the parties can reasonably limit the application of the doctrine of issue preclusion.

However, if the arbitral tribunal can, with respect of party autonomy, carefully design the arbitration proceedings, adopt necessary measures to ensure a sufficed claim and thorough fact finding, and on this basis, accept the binding effect of the previous tribunal’s fact finding and reasoning; then this can help secure the principle of good faith and fairness in latter cases, ensure the stability of rights and obligations, and establish the credibility of arbitral awards.

According to article 33 of BAC/BIAC’s arbitration rules, if the arbitral tribunal finds it necessary, the tribunal may undertake investigations and/or collect evidence on its own initiative. Although parties have the burden of proof, in order to fact find and ensure a fair and justified outcome the tribunal can investigate and collect evidence by itself, on the condition that parties, on reasonable grounds, can’t raise evidence successfully.

Taking the brokerage dispute mentioned earlier as an example, when the current evidence can’t prove a fact, the arbitral tribunal can investigate and collect evidence, rather than apply the rules of burden of proof, to make a decision; the tribunal can look at the brokered transaction between party B and its counterparty, namely company C.

Furthermore, according to articles 35, 36 and 38 of BAC/BIAC’s arbitration rules, the arbitral tribunal acquires a “tool box” to fully examine and carefully decide the issue, which includes rendering terms of reference, holding pre-hearing conferences and requiring written comment on evidence and written argument outside the oral hearing.

In the above-mentioned brokerage dispute, the inexperience of the parties’ participation leads to ambiguity of the key fact – the performance of party A. Therefore, the tribunal, at the early stage of document preparation, rendered a procedural order, giving a list of questions and requiring the parties’ claims and evidence submission.

This measure facilitates an efficacious hearing and helps the parties organize their submissions. There is no doubt that any procedural measures a tribunal adopted cannot be useful unless parties agree and participate. With parties’ understanding and willingness to fulfil the tribunal’s self-explained measures, parties may have a better chance to experience a high-quality dispute resolution by examining all aspects of the disputed issues. As a result, the author suggests applying issue preclusion in such a high-quality dispute resolution.

Different institutions and participants often have divergent expectations and understandings of the arbitration practice in the rapidly developing industry of the Chinese arbitration. The doctrine of issue preclusion might be applicable to arbitral awards made by more credible organizations, but to do so requires the arbitral tribunal and disputants to engage with the arbitral proceedings in a much more professional manner to ensure the quality of the arbitral hearing and, ultimately, lead to a satisfactory award. 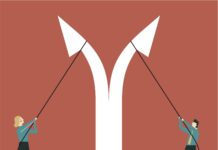 Analysis of ‘impediment’ in the UN’s CISG 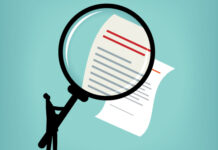 The following arbitration case illustrates this problem, and this article aims to provide its solution 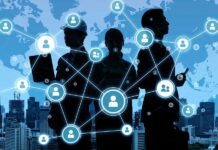 Can video links in arbitration hearings help in a pandemic?

Many arbitration cases have been paused due to social distancing measures, which are widely regarded as the key to fighting the ongoing COVID-19 pandemic.