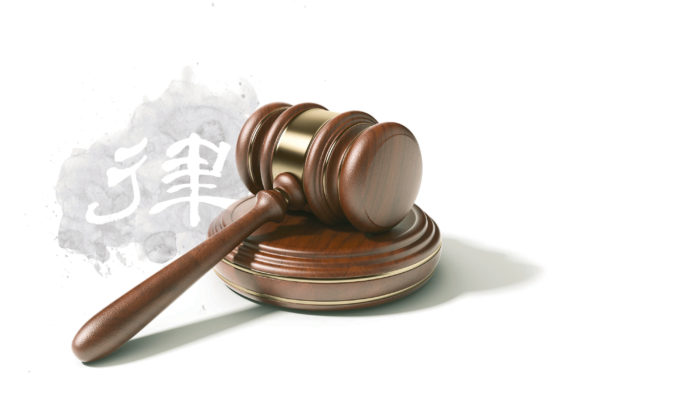 THE PAST THIRTY YEARS OR SO has seen a trend towards an increase in the size and sophistication of legal departments within large companies. This trend is due in part to the need to manage legal costs, which can be very costly if all legal services are obtained from external law firms. It is also due to the expansion in the role of corporate counsel and the increasingly diverse and important roles that they leperform within a company.

This trend has occurred both in China and in other countries. According to reports, by May 2018, over 1,000 state-owned companies in China had employed corporate counsel and the total number of corporate counsel exceeded 4,600 persons.

THE ROLE OF CORPORATE COUNSEL

Corporate counsel perform a wide range of roles, which can vary depending on both the company at which they are employed and also the type of work they are required to do for the company. In some cases, corporate counsel perform the traditional role of providing legal and compliance advice in response to specific instructions from their business colleagues. In other cases, they are involved in business strategy and structuring and are part of the decision-making process. In the latter situation, the role of corporate counsel extends beyond their traditional one as a legal adviser to the role of a trusted adviser who is intimately and influentially involved in the decisions a company makes.

Many terms have been used to describe the role of corporate counsel. These include “gatekeeper” or “watchdog”; namely, somebody who is responsible to ensure that the company makes decisions that are in accordance with the legal and regulatory requirements and who monitors compliance with those requirements. Other terms that have been used to describe corporate counsel include business partners, problem-solvers and deal-fixers.

The role of corporate counsel and its scope may also be affected by seniority. For example, a junior lawyer is likely to be further removed from the decision-making process than a general counsel.

In mainland China, rules governing both public lawyers and corporate lawyers were issued by the Ministry of Justice and came into effect on 1 January 2019: the Administrative Measures for Public Lawyers and the Administrative Measures for Corporate Counsel. Public lawyers are defined as public officials who undertake legal affairs work for party or government bodies, or people’s organizations. Corporate counsel are defined as personnel who undertake legal affairs work for state-owned enterprises with which they have signed an employment contract.