In a previous column, we considered the concept of a transfer or assignment of contractual rights, under which one of the parties to a contract assigns its rights to a third party. This concept is recognised in common law jurisdictions and also in China (see China Business Law Journal volume 3 issue 7, page 132: Transfer or assign?). This column discusses about contract law basics and considers whether it is possible to transfer the obligations under a contact and, if so, the legal mechanics in common law jurisdictions, civil law jurisdictions, and in China.

There are many circumstances in which this question may be relevant. For example, if the owner of a business sells the business to a third party purchaser and the structure takes the form of a sale of assets instead of the sale of shares, the assets may include rights under contracts. Instead of the other parties to those contracts continuing to perform their obligations in favour of the former owner, the purchaser may want them to perform their obligations directly in favour of the purchaser. Another example is where a bank wishes to sell a loan to another bank and the new bank agrees to take over any of the obligations of the old bank under the loan agreement (e.g. the obligation to continue to lend amounts to the borrower). A third example is where contracts on the financial markets (e.g. the futures market) are cleared through a central clearing system, which steps in between the buyers and the sellers and guarantees performance of the obligations under the contracts. 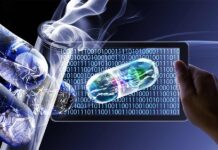 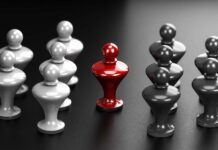 Sellers beware of your contractual obligations