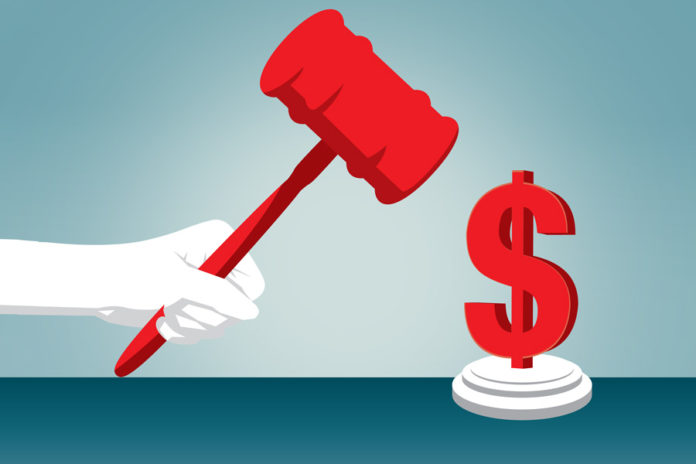 In a recent judgment, the Supreme Court has held that the Chief Judicial Magistrate (CJM) is competent to deal with applications made by secured creditors under section 14 of the Securitization and Reconstruction of Financial Assets and Enforcement of Security Interest Act (SARFAESI Act), 2002.

In Authorized Officer, Indian Bank v D Visaylakshi, the legal issue before the Supreme Court was whether the CJM is competent to process the request of a secured creditor to take possession of a secured asset under section 14 of the SARFAESI Act. The issue arose as there were conflicting views of different high courts on this question.

The high courts of Bombay, Calcutta, Madras, Madhya Pradesh and Uttarakhand had interpreted the said provision to mean that only the Chief Metropolitan Magistrate in metropolitan areas and the District Magistrate in non­metropolitan areas were competent to deal with such requests. On the other hand, the high courts of Kerala, Karnataka, Allahabad and Andhra Pradesh had taken a contrary view of the same provision to mean that it does not debar or preclude the CJM, in non­metropolitan areas, to exercise power under section 14 of the SARFAESI Act.

While approving the view taken by the high courts of Kerala, Karnataka, Allahabad and Andhra Pradesh, and reversing the decisions of the high courts of Bombay, Calcutta, Madras, Madhya Pradesh and Uttarakhand in that regard, the Supreme Court held that the process under section 14 of the SARFAESI Act can be invoked by the secured creditor only for taking possession of the secured assets.

The application is required to be filed by the secured creditor supported by an affidavit, stating due compliance of the stipulations provided. It is not an adjudicatory process, much less to decide about the rights and liabilities of the contesting parties.

The Supreme Court further held that the office of Chief Metropolitan Magistrate and CJM are interchangeable, and they discharge similar functions in their respective jurisdictions, namely, metropolitan and non­metropolitan areas, as the case may be.