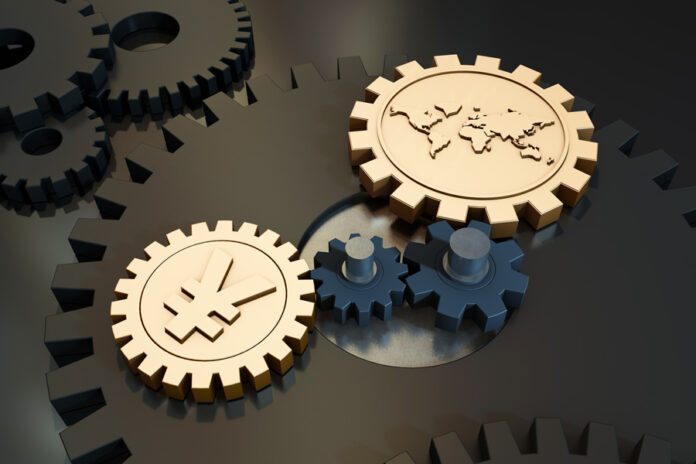 The scheme completes the loop for the bond trading link between the mainland and Hong Kong – more than four years after the launch of the northbound equivalent, which has become a major channel for international investors accessing China’s USD18 trillion bond market. Foreign investors held RMB3.78 trillion (USD587.4 billion) of onshore bonds as of the end of August, official data showed.

Southbound Bond Connect is a significant boon for the Hong Kong bond market, promoting renminbi internationalisation. And for mainland investors, it provides a more cost-effective option to add offshore bonds in their portfolios, lawyers said.

“The Southbound Bond Connect opens up to mainland investors opportunities in the Hong Kong market, thus encouraging outbound investment from mainland China,” said Rossana Chu, managing partner of Hong Kong-based LC Lawyers. “It enhances the diversity of investors in the Hong Kong bond market and helps to strengthen the city’s role as a market for raising funds via bonds.”

Liew Chin-chong, a Hong Kong-based capital markets partner at Linklaters, said he expected the new scheme to “drive the internationalisation of renminbi to a new height in Hong Kong” because mainland investors would primarily use renminbi for trade, and they could convert renminbi into foreign currencies.

The new arrangement is the “southbound mirror image” of the Northbound Bond Connect, Siu explained. “For example, both schemes share a similar trading mechanism and nominee holding structure, and adopt a similar settlement mechanism.

“A key distinguishing feature of the Southbound Bond Connect is that it provides a trading link directly between the China Foreign Exchange Trade System (CFETS) and the offshore market-makers, as an alternative to the trading link via designated offshore trading platforms such as TradeWeb or Bloomberg.”

In the first stage, eligible investors include 41 mainland banks and institutions under the QDII and RQDII schemes. In Hong Kong, 13 financial investors have been designated as market-makers by regulators.

“There will be mainland Chinese investors who will continue to use the conventional RQDII/QDII channel because they may want to establish a direct and strong presence in the overseas market by trading and settling with institutions in the Hong Kong SAR,” he said.

“The RQDII/QDII channel will also allow the mainland investors to have dealings with dealers and custodian banks outside Hong Kong, and to invest in a broader range of assets such as equity, fund and other products.”

To manage capital outflow from China, regulators have set a RMB500 billion annual quota and a daily quota of RMB20 billion for Southbound Bond Connect. About RMB4 billion worth of bonds were traded through the southbound link on debut, according to the People’s Bank of China (PBOC). However, there was no quota for the northbound leg.

At the initial stage, mainland investors can trade all bonds issued offshore and traded in Hong Kong “with liquidity”, according to the PBOC. But market watchers are waiting for a clear picture of the investment scope.

“The southbound trading seems to cover a broad scope of products, though certain specific eligibility requirements are unclear, for example, what constitutes ‘with liquidity’,” said Chu. “We anticipate further rules or guidelines will be published by the regulators to further elaborate on and refine the scope of eligible products.”

At the moment, only spot trading of bonds is available due to operational or other procedural constraints, according to Liew. “The market would like to see the range of products under Southbound Bond Connect to be extended in the future to include other offshore hedging products such as interest rate swaps, bond lending and repurchase agreements,” he said.

Before investing through the new channel, lawyers suggest that investors be aware of the laws and regulations of both the mainland and Hong Kong. 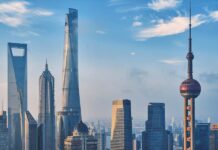