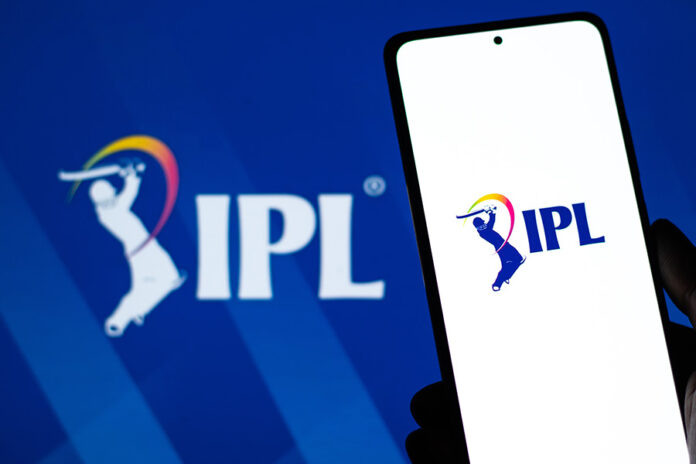 Argus Partners represented the Board of Control for Cricket in India when the BCCI secured a whopping INR483.9 billion (USD6.2 billion) from an auction of four media rights packages to the Tata Indian Premier League seasons 2023-2027.

Disney Star shelled out INR235.75 billion (USD 3.02 billion) to clinch the TV rights in package A, while the most sought-after India digital rights under package B was acquired for INR205 billion (USD2.62 billion) by Viacom18, which also won the non-exclusive package C by paying another INR32.57 billion (USD417.2 million). Viacom and Times Internet paid INR10.57 billion (USD133.32 million) to secure package D of overseas rights for various regions.

“Advising on one of the world’s biggest media rights auctions was indeed an enriching and exhilarating experience for the entire Argus team. It was extremely challenging and there was a lot of learning involved. It was also a pleasure witnessing the exemplary professionalism in BCCI`s approach and the transparency in their processes during the entire transaction period,” Dutt told India Business Law Journal.

Viacom18 had Anagram Partners as its advisers and were led by partners Shuva Mandal and Ankit Mishra, senior associate Keegan Pavrey and associate Vidhisha Ambade. 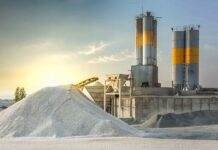 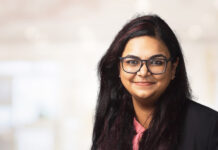 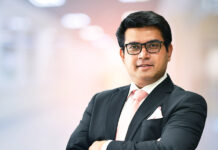