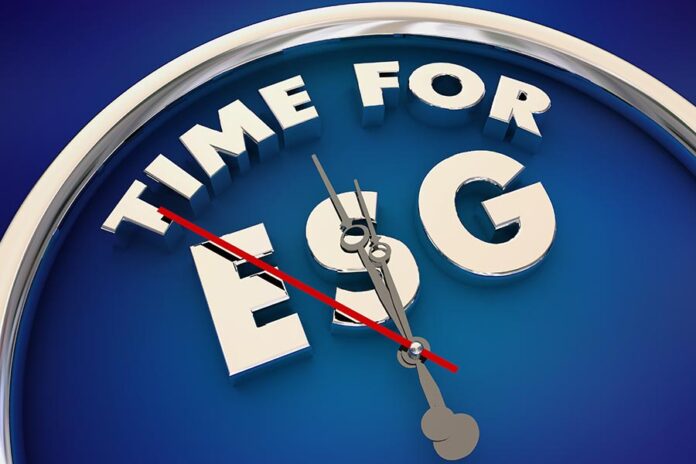 The city’s government raised a total of USD5.75 billion via the listing of green bonds denominated in US dollars, euros and renminbi on the HKEX and the London Stock Exchange, becoming an Asian governmental pioneer in issuing such investment vehicles in triple currencies.

The green bonds were well-received by global investors, attracting more than USD36 billion equivalent in orders and luring new interest from a diverse group of conventional and green investors, said the Hong Kong Monetary Authority (HKMA).

Its statement said, “the RMB tranches were doubled in size to a total of RMB10 billion to cater for investor demand, and has attracted increased participation of Chinese mainland investors through trading under [the Southbound] Bond Connect, demonstrating Hong Kong’s position as the leading offshore RMB hub.”

For the US dollar and euro tranches, Citigroup and JP Morgan were the joint global co-ordinators and, together with BNP Paribas, BofA Securities, Morgan Stanley and UBS, acted as joint lead managers and joint bookrunners.

For the renminbi tranches, Bank of China (Hong Kong) and ICBC (Asia) were the joint global co-ordinators and, together with Bank of Communications, Mizuho and Standard Chartered Bank, acted as joint lead managers and joint bookrunners. 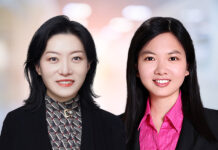 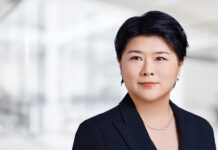